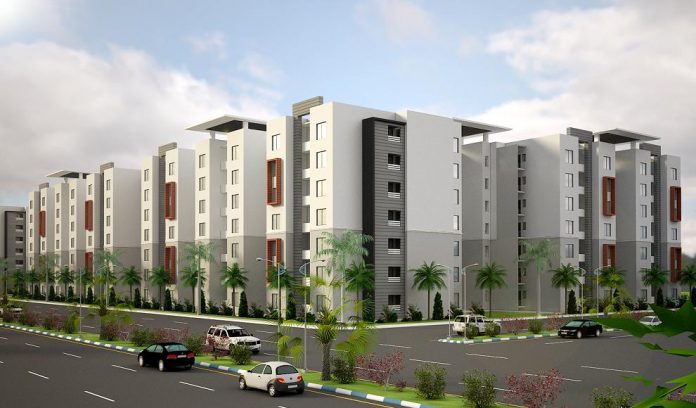 PESHAWAR: The Bahria Foundation has strongly objected to the use of term ‘Bahria’ for housing projects by a private housing authority and called upon the Peshawar Development Authority (PDA) to disallow this practice in Peshawar.

The letter of the Bahria Foundation (BF) has surfaced few days after Bahria Town took its first step for bringing a housing project in Peshawar by inaugurating office for this purpose. The letter addressed to Director General Private Housing Schemes in PDA states that Bahria Foundation was set up in 1982 for welfare of Shuhada and personnel of Pakistan Navy (PN).

With objective to ease out housing constraints of PN personnel, BF entered a joint venture with Hussain Global Associates (Pvt) Limited (HGA), a company owned by Malik Riaz Hussain in 1995. The BF and HGA agreed to form housing societies primarily for PN personnel in Lahore and Islamabad. Certain conditions were set, including payment of royalty, were set for the use of name Bahria by the company and subsequently a joint venture company with the name of Bahria Town Private Limited (BTPL) was registered in 1995.

The letter said that in 1999 the BTPL defaulted on royalty payment and the NAB also informed the BF about alleged involvement of Malik Riaz Hussain in illegal acquisition of land. Consequently, both the parties entered in Extrication Agreement in 2000 under which it was agreed that the name of Bahria would not be used for projects in Lahore and Islamabad. However, the letter said, the management of Bahria Town did not change the name and violated the Extrication Agreement.

In 2002, Bahria Town filed a suit against BF and secured an interim injunction for using the name which it did till 2015. The BF also resorted to litigation and got a decree debarring use of word Bahria and also secured compensation of Rs187.13 million along with hefty interest. In 2015, all the three suits were decided in favour of BF. The Bahria Town’s appeals were also rejected in 2018. No other appeal is pending, but Bahria Town has filed a Civil Revision before the Lahore High Court which is also likely to be decided shortly.

The BF demanded the CDA that no person other than Bahria Foundation may be allowed to use the word Bahria as part of name of its project(s). It said No Objection Certificate (NoC) to any other party for using the name of Bahria must not be issued and such advertisement or social media campaign must also be disallowed.

It said the unauthorised use of the name of Bahria is creating misconception among the people who are investing their hard-earned money in such projects as they believe that they are investing in projects owned by BF/Pakistan Navy which is against ground reality. It said on BF has the right to use the word Bahria.