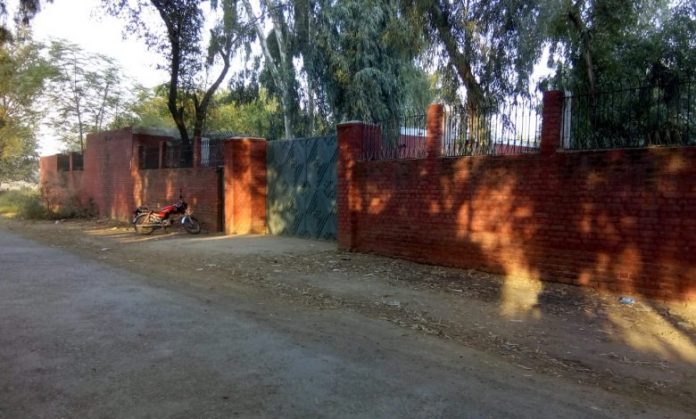 PESHAWAR: There is only one basic health unit (BHU) for 4,000 population of Fridi tribe in Sub-Division Hasankhel which is almost negligible due to lack of facilities.

Members of Fridi tribe live in a mountainous area about 55 kilometres from Peshawar. Majority of population is backward due to lack of facilities. Due to the same reason, the population of the area is low as many people have left the area permanently.

Haji Gul Rehman, a local resident, said while talking to TNN that the people of the area face a lot of problems due to lack of access to healthcare facilities. He said the world has made development in all fields, but still there are some areas in Pakistan which lack basic facilities and Hasankhel is one of them. He said there is one BHU, but it is useless because of lack of facilities.

Haji Gul Rehman said women and children are particularly affected due to this situation. Children did not get vaccination and immunisation on time due to which they contract different diseases. Infections spread rapidly from one ailing child to others and the result comes in shape of widespread diseases.

Gul Rehman said no medicines are available at the BHU and it’s just an empty structure. No lady doctor is available at the BHU, so women don’t go there and had to travel long distance to Peshawar in case of any medical need. “In our area, about 10 to 20 patients travel daily to Peshawar for medical treatment which is an expensive and tiresome exercise,” he said.

The local resident said there is no lady health worker or EPI technician in the Hasankhel BHU.

“The BHU building was established 35 years ago, but I have never seen medicines or doctor providing free of cost treatment to any person,” he said.

Ayaz Afridi, a local elder, told TNN that even the watchman of the BHU building doesn’t bother to come for duty. He said the watchman remains absent most of the times and receives salary at home. He said the situation of sanitation is poor.

The local residents demanded the government to provide facilities at the BHU to end their difficulties.