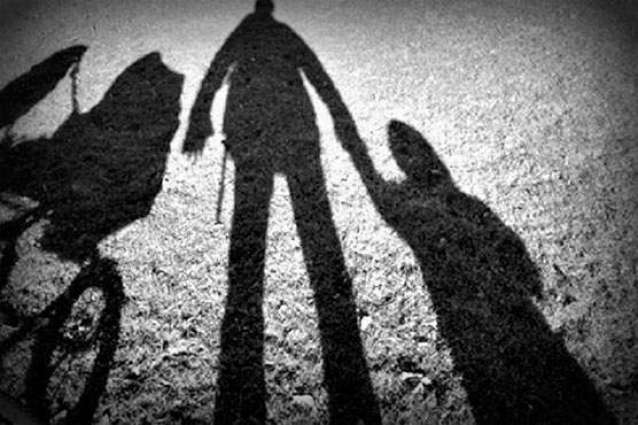 NOWSHERA: The security forces have foiled an attempt of kidnapping of a woman hailing from Nowshera to Afghanistan through Torkham border.

The security forces arrested the accused Afghan national Wajid and handed him over to Nowshera Police. Police said 19-year-old Shaista from Palosi Payan, who is a married woman, befriended with accused Wajid recently through mobile phone. The accused called Shaista out of her home on the pretext of seeing her, but he kidnapped her on gunpoint. The accused first took the woman to Lahore and then he wanted to shift her to Afghanistan through Torkham border.

Police said the woman started shouting and crying at the border after which the security forces rescued her and shifted her to hospital. The girl was produced in the court of Judicial Magistrate Nowshera Bakht Zada Khan on Wednesday where she said she is facing life threat from her husband, parents and brothers. She has been shifted to Darul Aman in Mardan now.

A kidnapping case has been registered against Wajid and he is under the custody of Nowshera Police.