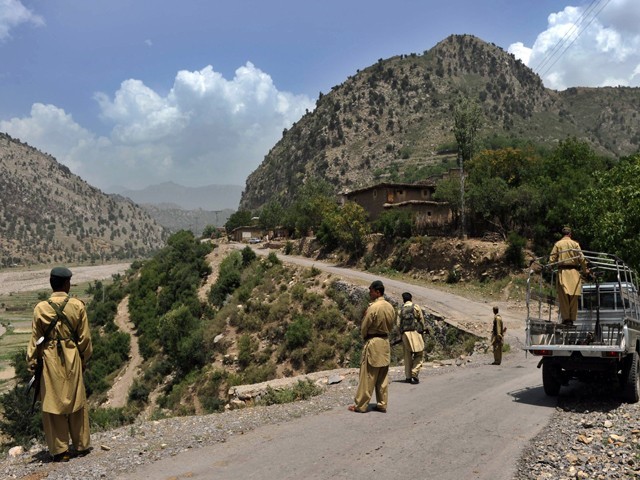 SADDA, 25 December: Security forces foiled an attempt to transport explosives from Afghanistan side on the Kharlachi border on Sunday.

According to official sources, unidentified militants were trying to transport explosives on a donkey. The security personnel guarding the border suspected the donkey and started firing on it, as a result the explosive exploded killing the donkey on the spot. However, no human casualty was reported, the officials informed.

The sources further said that the militants who were following the donkey managed to flee after the incident. Security forces also launched a search operation in the area but could not arrest the militants.