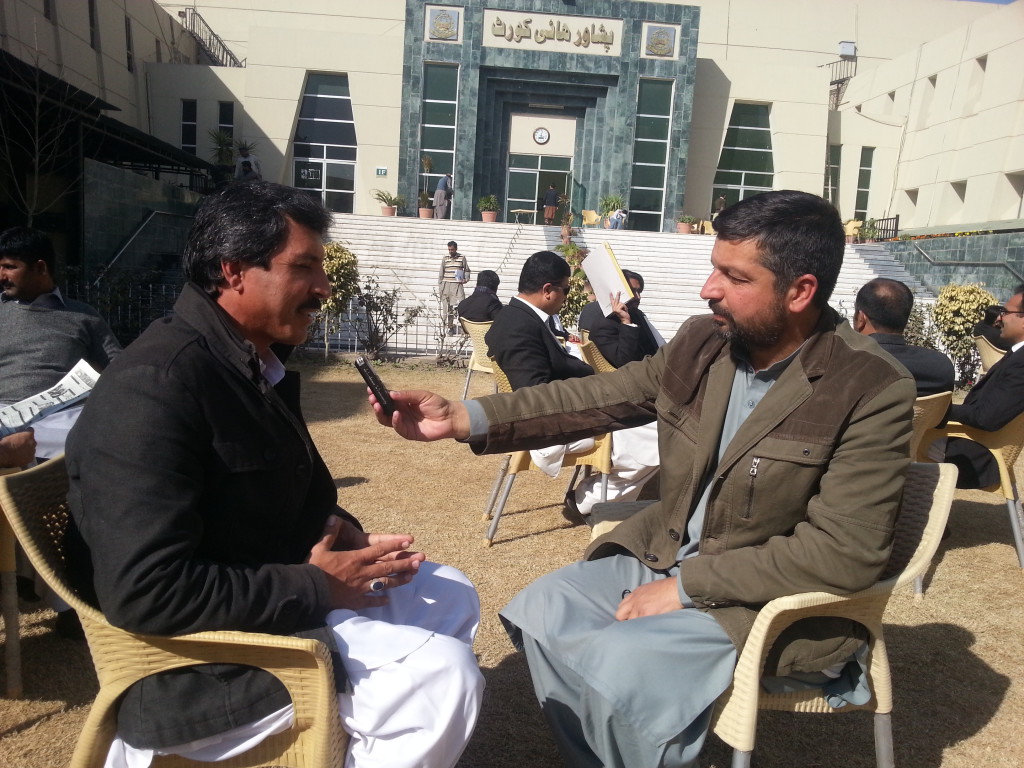 After a long wait, the National Assembly finally passed a bill on 12 January 2018 for extending the jurisdiction of the Supreme Court of Pakistan and Peshawar High Court (PHC) to FATA. Protests by the FATA people and statements by the opposition leaders played a crucial role in the approval of the bill from the National Assembly.

Farhad Afridi, a lawyer from FATA, says although it is a small step in the reforms process, it is a positive development. He says this step will prove helpful in bringing a new system of justice in FATA.

However, he says that bill will pass from more stages after approval from the National Assembly and will be implemented in FATA after becoming a law. 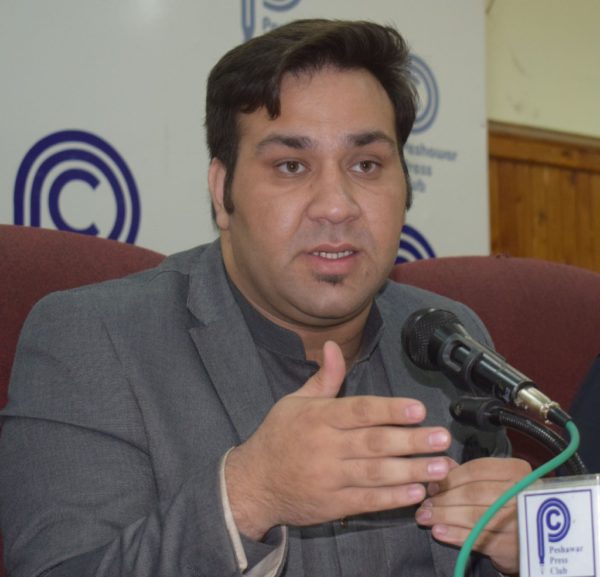 The FATA Youth Jirga chairman Arshid, who is a resident of Frontier Region (FR) Peshawar, says the effort of the FATA youth bore fruit. “The matter regarding extension of the judiciary to FATA was not included in the original draft of the bill and we staged a protest in front of the Parliament on the same day after which the government was compelled to include it in the draft. The FATA youth have now succeeded in their mission and the next step will be bringing the provincial assembly seats for FATA,” he told TNN.

Bazaar Gul, president of the Khyber Union, a local political party, believes that the bill to extend SC and PHC jurisdiction to FATA is merely a trick with the tribal people. 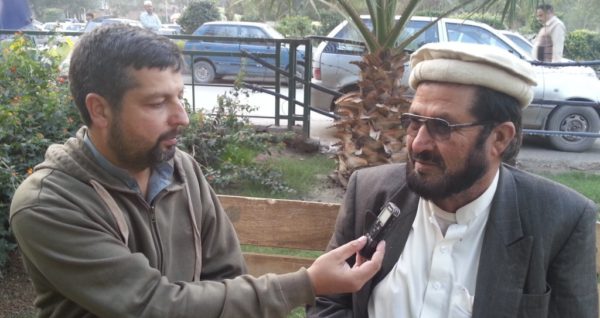 “This legislation in not more than a trick and reforms cannot be made in FATA this way. No arrangements have been made in the tribal areas in this regard. The tribal people cannot approach the SC or PHC straight away. They will have to go through the assistant political agent, political agent and FATA Tribunal to finally approach the courts. The government should have formed a representative Jirga to move the process forward. The current procedure depicts non-serious approach,” he said.

Although, the Jamiat Ulema-e-Islam-Fazl (JUI-F) is a staunch opponent of the merger of FATA with Khyber Pakhtunkhwa, the party’s former member National Assembly Munir Khan Orakzai believes that extension of a judicial system in FATA will bring a positive change. 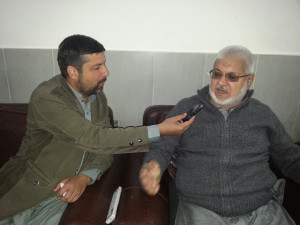 “This step will ensure check and balance system in FATA. The judicial system will ensure justice as against the cruel FCR system. Everyone will be careful as decisions at the lower level will reach to the highest level ultimately. Overall, this is a good system and it will further improve with the passage of time,” he told TNN.

Rehmat, also from North Waziristan, says, “The FATA people often travel to Peshawar and most of the lawyers of FATA are also stationed in Peshawar. In my view, the PHC is best suited for the tribal people.” 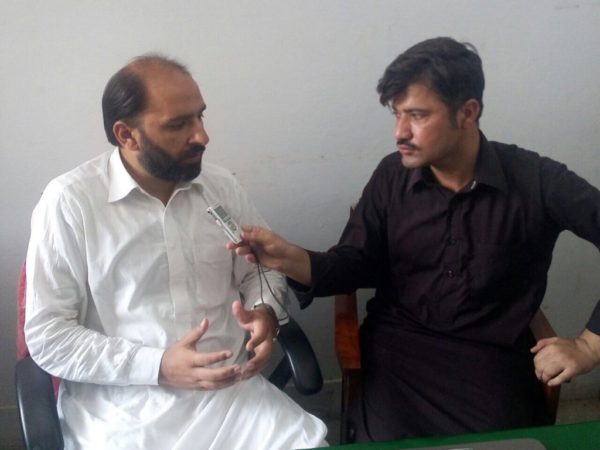 Muhammad Shoaib from South Waziristan says, “The prevailing Jirga system in FATA is better than the high court and Supreme Court. The judicial system in FATA will never work.” 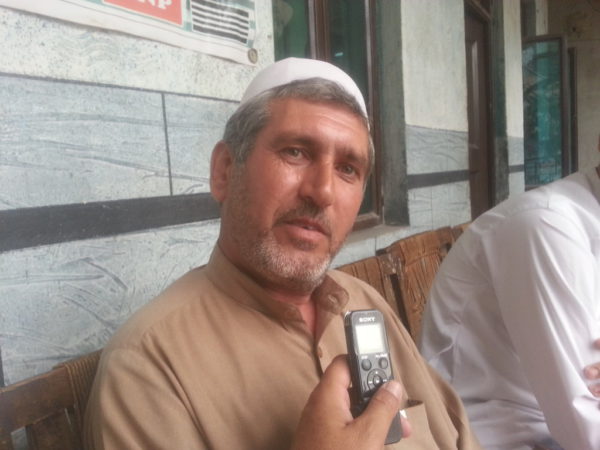 Malik Zameen from Kurram Agency says, Presently, a single authority or person in form of the political agent is running the administration and judicial matter in FATA which is not logical.”

Zameer Shah Afridi from Landikotal, Khyber Agency, also supports judicial system in FATA, arguing that it will help in the resolution of tehsil level cases.

Ibrahim from Darra Adamkhel says, “In serious cases like murder, even a patch-up between two parties will be considered illegal, which I think, will be the major drawback of this new judicial system.”

Farhad from Mohmand Agency is not satisfied with the decisions of the courts.

“A case of our family is pending in Shabqadar for the last eight years and still we don’t know when it will come to an end. The arrival of a judicial system means I will have to appear in courts even if I have a minor dispute with my own brother. The Jirga system is capable of resolving every kind of disputes. The main feature of the Jirga system is its priority to find a peaceful resolution of issues. Judicial system sometimes fail to address the problems,” he told TNN. 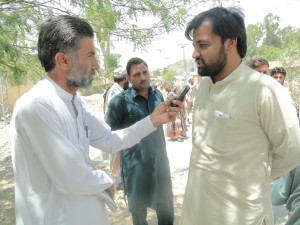 Sajjad Mohmand from Haleemzai tehsil of Mohmand Agency says, “The courts will meet all parameters of justice which are not fulfilled in the current system. It will give us an opportunity to approach the courts if we feel that the political agent has committed injustice to us.”

Haji Rauf from Parachinar also strongly advocates the right of the FATA people to approach the high court and Supreme Court.