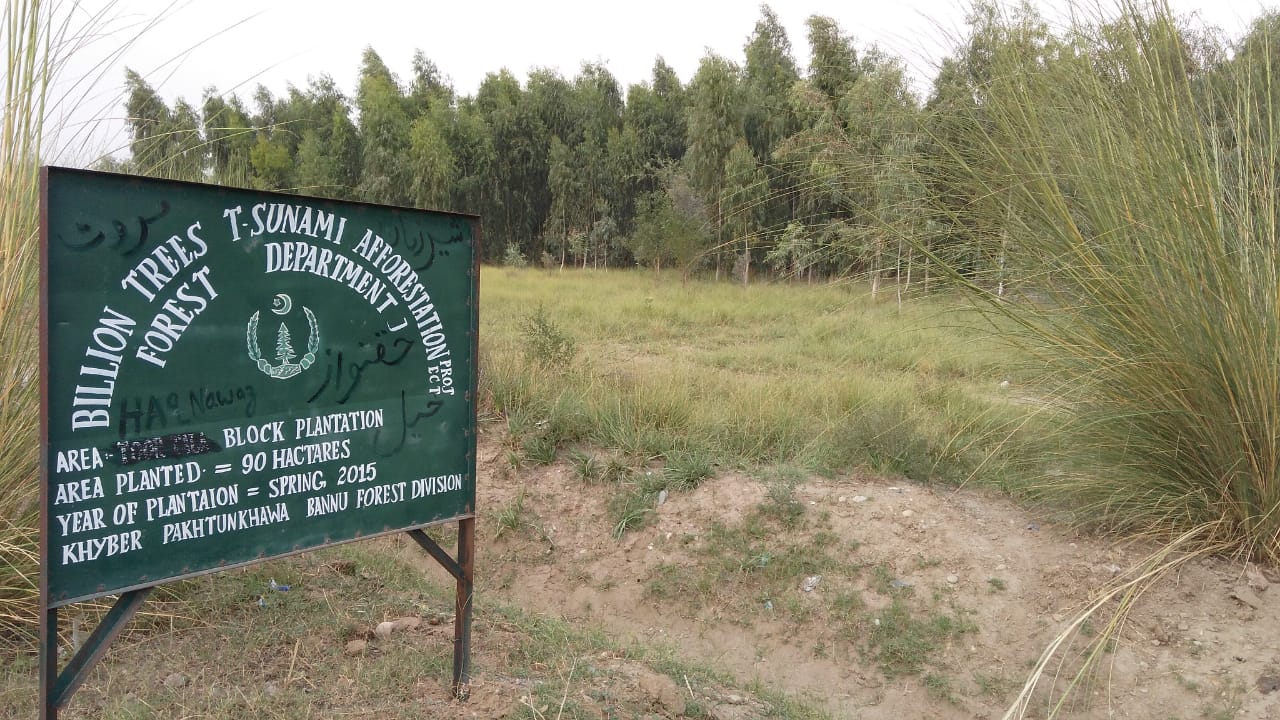 LAKKI MARWAT: Unknown people set a forest on fire in Lakki Marwat burning over 1100 popular trees in Manjiwala area of the district, said Zainul Abideen, watchman of the forest to TNN correspondent.

He said that 130000 popular trees were planted by provincial PTI government in the forest under Billion Tree Tsunami on an area of several acres to control environmental degradation.

The watchman said he informed the concerned departments after which fire brigade, police and locals rushed to the site and extinguished the fire saving thousands of trees from burning. However no officials of the forest department visited the site despite being informed by the watchman.

The police have registered an FIR against unknown persons and started investigation.

The province is feared to lose several crops due to extreme weather especially the southern districts of the province.

A local Farhan said that they had given a big piece of land for trees plantation under Billion Trees Tsunami on the call of Prime Minister Imran Khan to contribute to the green environment. This scribe tried to contact District Forest Officer but to no avail as his phone was switched off.

Experts say that carbon emission has increased manifold while district like Chitral and southern districts have been facing severe water shortage in KP. The provincial government of PTI claimed to have planted one billion trees to improve environment during its first five years term. Around 200 families have migrated from Chitral’s upper parts to different areas and cities due to water shortage.