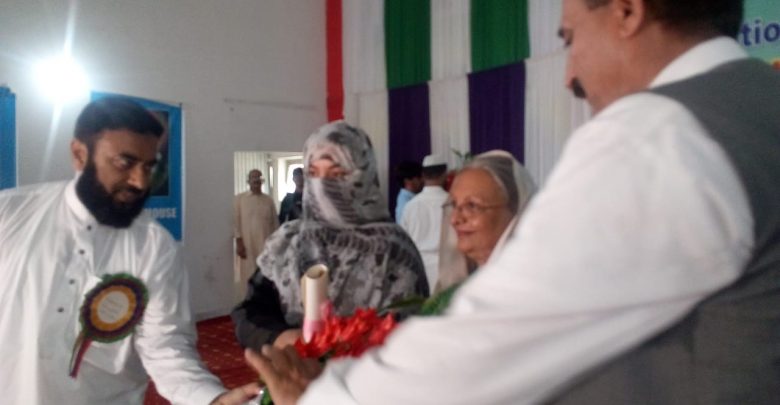 The result was announced at a ceremony on Saturday where caretaker Provincial Education Minister Prof Sara Safdar was the chief guest.

Around 8,314 students were declared successful in the exam out of total 14,320 and the pass percentage remained 58.43 percent.

Speaking on the occasion, Sara Safdar said that education was key to development and progress of the nation. She said education proves vital role in character building and nation building. She said the problem of the DI Khan Education Board building will be resolved soon.