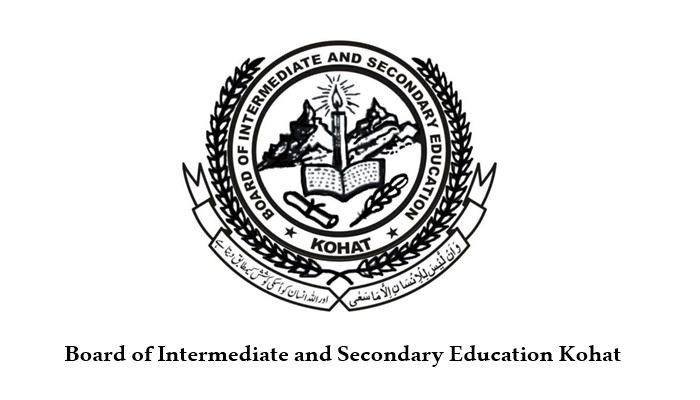 KOHAT, 08 August: The Board of Intermediate and Secondary Education (BISE), Kohat has formed an inquiry committee to investigate allegations against a student who secured top position by obtaining 432 marks in first year exams.
According to Kohat Board controller Kaleem Ullah, a complaint was received that student Anees Ahamd, who is the son of principal Bagan of Beacon Degree College, attended only one paper and didn’t appeared in rest of the papers. 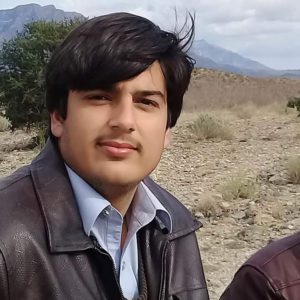 The complaint which he received from Tikka Khan, who was the examination superintendent at Government Degree College Bagan, read that how he secured top position without attending all the papers.
Sources added that he even didn’t entertained his first paper fully. He also solved his practical illegally.
Some of the students of the Bagan College also threatened to stage protest against these irregularities.
It is pertinent to mention here that a similar case was reported in few years ago. The Kohat Board had cancelled Raees Ahmad’s daughter exams on similar complaint.