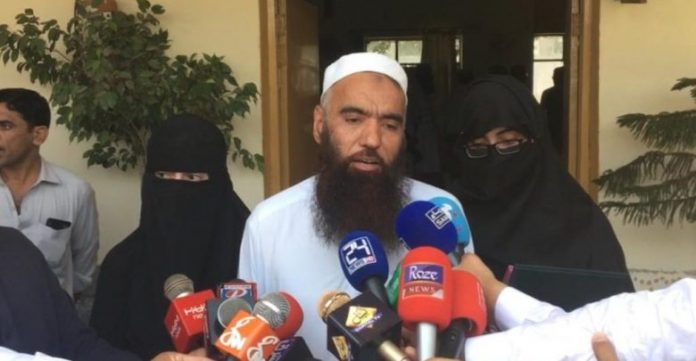 MARDAN: Two sisters from Nowshera, who have received their formal education from religious seminary, have topped the Board of Intermediate and Secondary Education, Mardan’s SSC examination as Private candidates.

Both the female students –Muniba Umair and Iqra Aziz – have topped the humanities group by securing 900 and 970 marks respectively. They have received their formal education in a religious seminary (Madrasah) in Hakim Abad area of district Nowshera.

However, their father wanted them to also get education from school along with the religious studies. Their father Naveed Ali told TNN that his girls wanted to get education, they were never stopped.

The board of intermediate and secondary education, Mardan has announced the secondary school examination results on Thursday in which the Muniba and Iqbra have secured the top two positions in the humanities group with 900 and 970 marks respectively. Both the sisters have studied at Tehseen ul Qur’an seminary in Hakim Abad area of district Nowshera.

Then, they appeared in the SSC examination as private candidates and managed to secure two top positions in the humanities group. Khyber Pakhtunkhwa senior Minister Muhammad Atif Khan has appreciated both the students for securing top positions and awarded Rs 70,000 and Rs 50,000 as a cash prize to first and second position holder sisters respectively.

Their father Naveed Ali told the TNN that he is proud of his daughter and revealed they have also secured first and second position in the 9th class board examination. Talking about their future aims, Naveed Ali said that he himself wishes his for daughters to continue their education in the same fashion till PhD.

Ali asked the parents that it is very good to get religious education in religious seminary, but they should also get some modern education in school, which he believes, is good for the future of children.