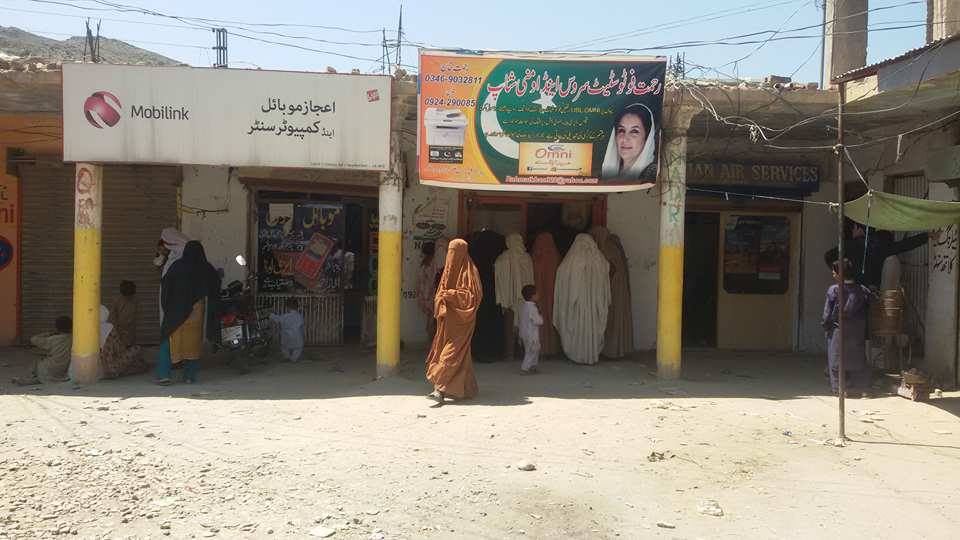 The government of Pakistan launched BISP in 2008 to provide financial assistance to destitute families. So far, around 5.4 women have been benefited from this program by getting Rs4500 every three months. Like other parts of the country, this program has also been extended to Federally Administered Tribal Areas (Fata).

This women centric program has benefited many in the tribal areas. At the same time, thousands of families displaced due to lawlessness in Fata are deprived of the fruits of this initiative.

Repatriated populations demand of the government to relaunch survey and include the unregistered families too. Qazi Anwar, a resident of Ghaljo area of Orakzai Agency, claimed many families of his area have not been registered under BISP due to displacement. 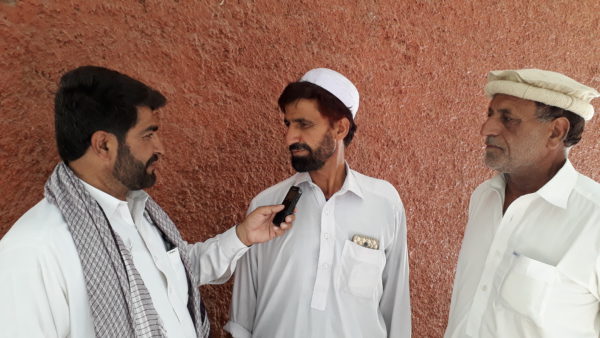 “The residents of Orakzai Agency missed the survey as they were in search to find shelter after they were displaced from their areas due to lawlessness,” said Qazi Anwar.

The authorities claimed that 160,000 women have been receiving since their registrations. Unfortunately, North and South Waziristan agencies are completely ignored in this regard.

Imran, a resident of North Waziristan Agency (NWA), says BISP ignored his agency wherein even financially sound have been faced with poverty and unemployment after they were displaced. 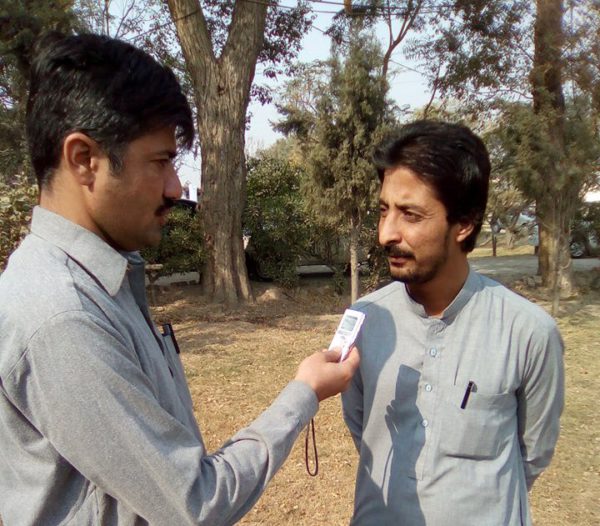 He also said families returned but even then no survey was conducted to assist them financially. He demanded of BISP to start survey in North Waziristan immediately.

Residents of SWA, including Hikmatullah, have same complaints and urged the government to launch a survey of BISP to help the destitute families. Divisional director BISP Dr Jan Bahadur says that financial assistance would be extended to whole of Fata including NWA and SWA once all the returnees are resettled.

Gul Pari from Kurram Agency is one of those who utilized the amount she received under BISP and become financially independent. She bought a repaired sewing machine and started sewing clothes in a shop she opened attached to her house.

She has become the sole bread winner after her expatriate husband returned from abroad due to joblessness.

“I pay school fees of my four children and fulfill their other needs through the income of my work”, Pari said and added “now I support my entire family with the shop that I opened with the financial assistance of BISP”.

“We would receive monthly installment under BISP but after we were rendered homeless, the payment was stopped,” said Gul Pari, a resident of Chamkani area of Kurram Agency, adding that she was long waiting to get the money to support her family.

Similarly, residents of tribal agencies complained of non-confirmation of finger prints, payment of several visits to get the amount, lack of proper guidance by the authorities and non-payment of amount by banks. Some beneficiaries have complained that they have not been paid arrears for last several months.

Talking to Tribal News Network, Dr Bahadur said that there were around 68400 women were not being paid the money due to problems as their identity cards could not be updated so far.

“We have asked them to update their identity cards after which they would be given debit cards to receive the money,” he said.

To ensure that only deserving families receive the money, he said, data of all applicants are collected and then they are asked multiple questions to ascertain their financial condition.

He said that the government has launched another survey for further registration in Fata since IDPs have returned to their homes.

“We are aware of the problems and trying to facilitate the beneficiaries as much as possible,” Dr Bahadur said.

He said most of beneficiaries give their debit cards to their husbands or sons to get their money withdraw from ATM machines. “As they don’t know how to withdraw money, they often fallen prey to fraudsters waiting such people outside ATM machines and change their cards with them (cards owner),” he said.

He said BISP officials are aware of this issue and trying to find a solution to all problems. Besides, those who lose a card should immediately visit BISP office where secret pin number would be changed while they would be given new card. 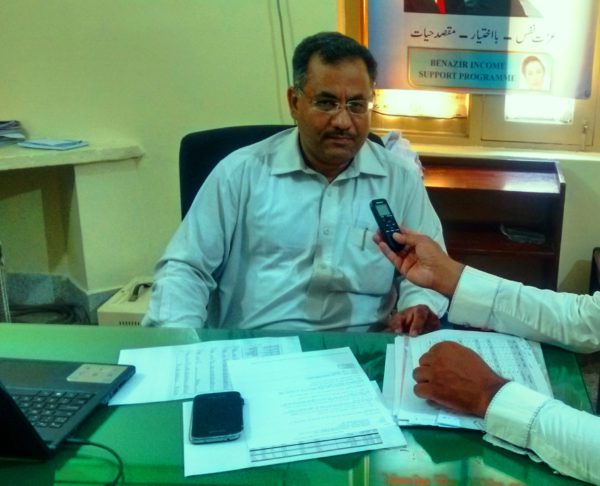 He revealed that the government has started bio-metric verification system and once become operational the applicants would be verified with help of their fingerprints to receive their money.

He advised the applicants to visit a nearby BISP center to get their problems solved as BISP has offices in every tehsil in settled as well as tribal areas.

Security reason is behind the non-registration of applicants in SWA and NWA, he said, adding that now the program would be extended to these two agencies as well.

He advised residents of NWA and SWA to get their identity cards and Form B and provide them to the survey teams who would be visiting their houses. He said the teams would ask for name and identity cards of head of a family along with other questions to fill survey form.

He urged the residents to get their identity cards from National Database and Registration Authority (Nadra) as soon as possible.