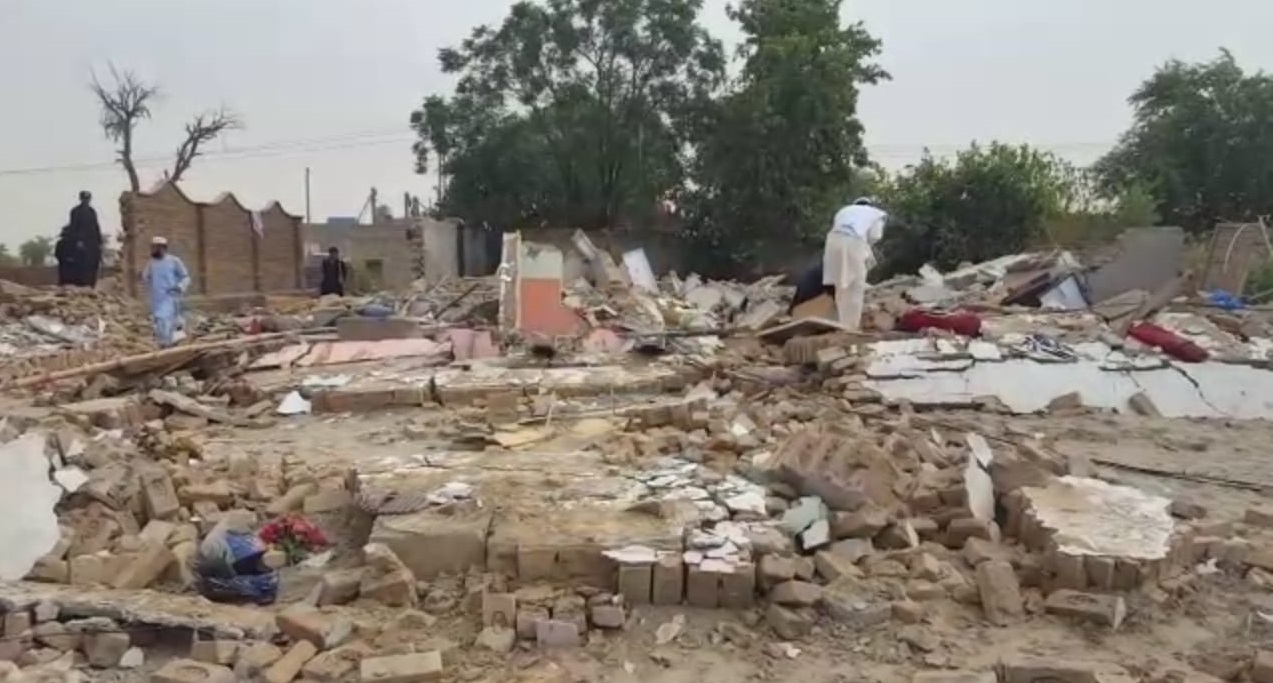 LAKKI MARWAT: Four people were injured in a blast in a house in Lakki Marwat on Saturday.

Police said the blast occurred at the house of Abdur Razzaq near Dal Mills in the morning due to which the whole house was badly damaged. The injured include two Madrassa students and a passer-by father and daughter. The injured were taken to Lakki City Hospital where the condition of two of them was stated to be critical. The critically injured persons were later shifted to Peshawar.

Police said Abdur Razzaq was not present at his house at the time of the blast as he along with his family had already left for Saudi Arabia for Hajj on Friday.

It was not ascertained till filing of this report whether it was a bomb blast or a gas cylinder explosion. Police are investigating the matter.