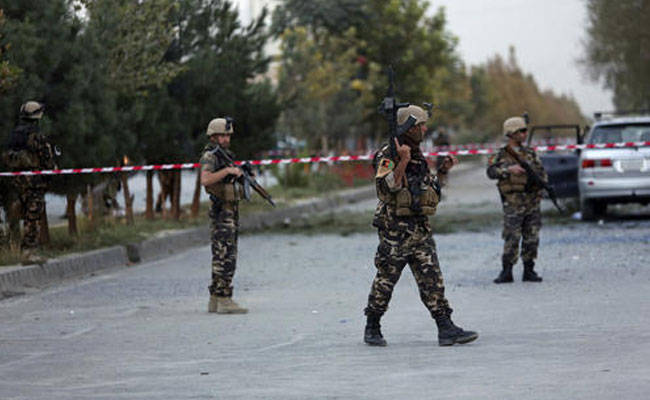 PESHAWAR: At least eight people were killed and dozens others injured in multiple explosions at a sports stadium in Nangarhar province of Afghanistan on Friday night.

Nangarhar governor’s spokesman said three explosions occurred at the stadium when a Ramazan cricket tournament was underway. Media reports said the organiser of the event and deputy mayor of Jalalabad were among the dead. The improvised explosive devices (IEDs) went off when officials entered the ground.

No group claimed responsibility of the blasts, while the Taliban militants also denied involvement. Officials said investigation into the incident is underway.

Some players, civil society activists and journalists were stated to be among the injured.

Last week, the provincial governor was dismissed over deteriorating security in the province.