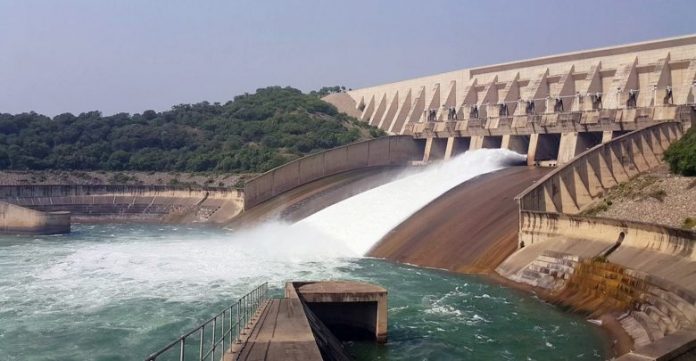 HARIPUR: Several casualties are feared as a boat carrying about 50 to 60 people capsized in Tarbela Lake in Barg Dabderi area in limits of Nara Amazai Police Station on Wednesday.

Police said the incident happened at 11:00am when a boat carrying over 50 people, including women, elderly and children, capsized. The boat was carrying the people from Torghar to Haripur. The boat was probably hit by strong waves. All the passengers of the boat belonged to local villages.

The local people on self-help basis have rescued about 15 people so far, while rescue operation is continuing to search the missing people. Three bodies have also been found so far and it is feared that the number of deaths will rise. The deceased include at least one child.

Local sources said the area people use boats to travel from Torghar to Haripur due to short distance as compared to land route. The sources said people also carry cattle for sale to market in the boats. According to initial reports, the boat which capsized was also carrying some cattle and it was overloaded. Some sources said the boat might have capsized as cattle took fright and balance of the ship was disturbed. However, the actual reason and the number of deaths will become clear with conclusion of rescue operation.

Police said the boat capsized in a mountainous area and the land route around it is very difficult. Even it takes four to five hours to reach the site of the mishap through boat.

A large number of local people have also gathered at the incident site and they are also helping in rescue work in the hope of saving lives. The incident has created a gloomy atmosphere in the entire area. Rescuers are trying their best to save as many lives as they can.