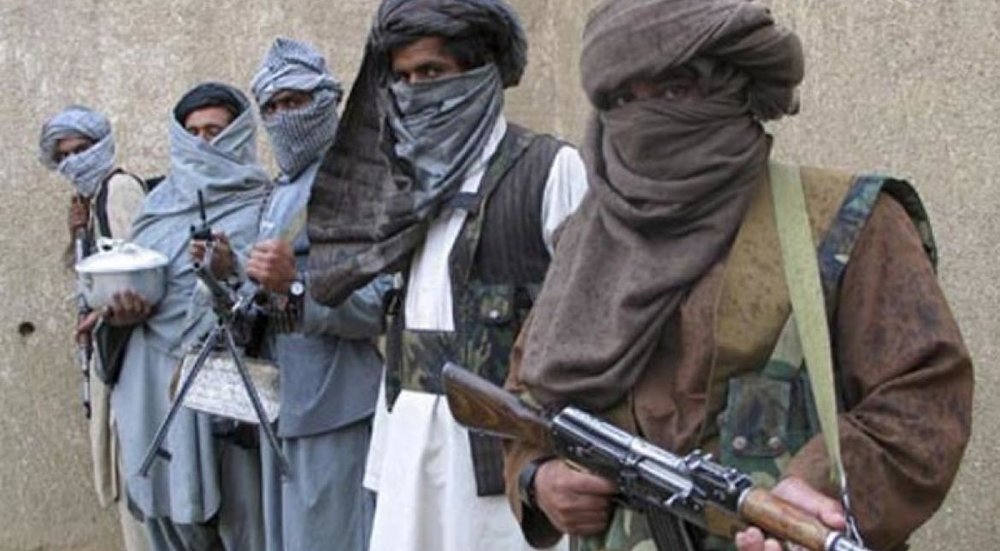 PESHAWAR: The Afghan Taliban have refused to hand over the bodies of the helicopter crash victims in Farah province until the government hands over the body of the killer of General Raziq to his family.

The Taliban claimed on Friday that they shot down the military helicopter in Jamal Ghazi area and killed 27 people on board. Afghan media reports said the Taliban have said the bodies will be handed over to the Afghan government only after it hands over the body of the elite guard who killed Kandahar intelligence and police chiefs in a shooting few days ago.

Earlier, the Afghan government had claimed that the helicopter crashed due to technical reasons and 25 people on board have died.

Question marks are being raised on the capability of the Afghan security forces with increasing and uncontrolled violence in the war-torn country.