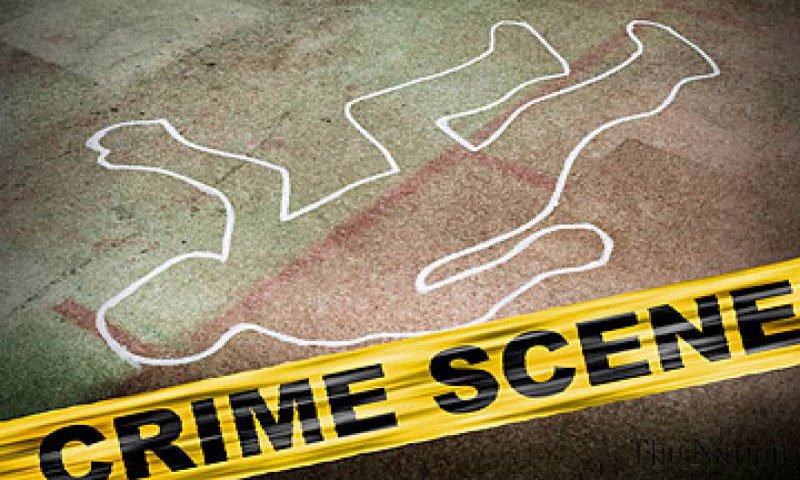 SWABI: The bodies of boy and a girl have been found in an abandoned house in Swabi, police said on Saturday.

Parmolo Police Station officials said they received information that the bodies of a boy and a girl are lying in an abandoned house in Speen Kanri area after which they reached there and took the bodies into custody. Police said the deceased girl has been identified as Bushra, who was a resident of Speen Kanri area, while the boy was identified as Abdullah, who hailed from Kernal Sher Khan Killi.

The families of the deceased girl and boy have not lodged complaint against anyone after which the police has registered a case against unknown killers and initiated investigation.

Local sources said the boy and girl had an affair and they were killed when the boy came to meet the girl. The sources said both were shot dead in the name of honour.

On Thursday, a similar incident happened in Yar Hussain area of Swabi, where a boy and a girl were killed for honour. The culprit involved in the killings was arrested after the incident.