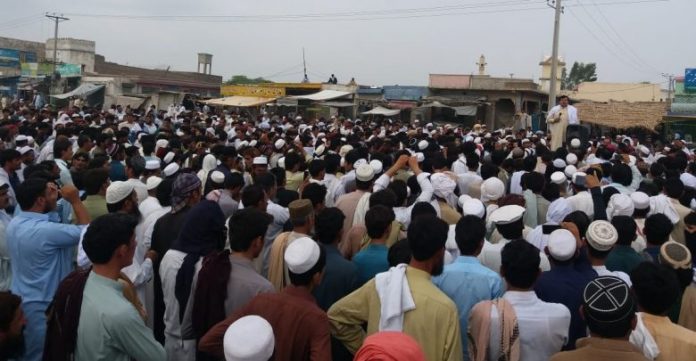 LAKKI MARWAT: The body of a four-year-old child, who went missing one month ago, was found in a field in Lakki Marwat district on Saturday.

The child, Owais was playing outside his house in Gandi Khankhel area one month ago when he was kidnapped by unknown miscreants. The family members and area people had staged protest against the kidnapping of the child and the angry protesters had also pelted stones on a police party over their failure to recover the missing child.

Police had filed a report of the case on the complaint of father of the missing child. An accused was also arrested who was shifted to jail after his production in a local court. 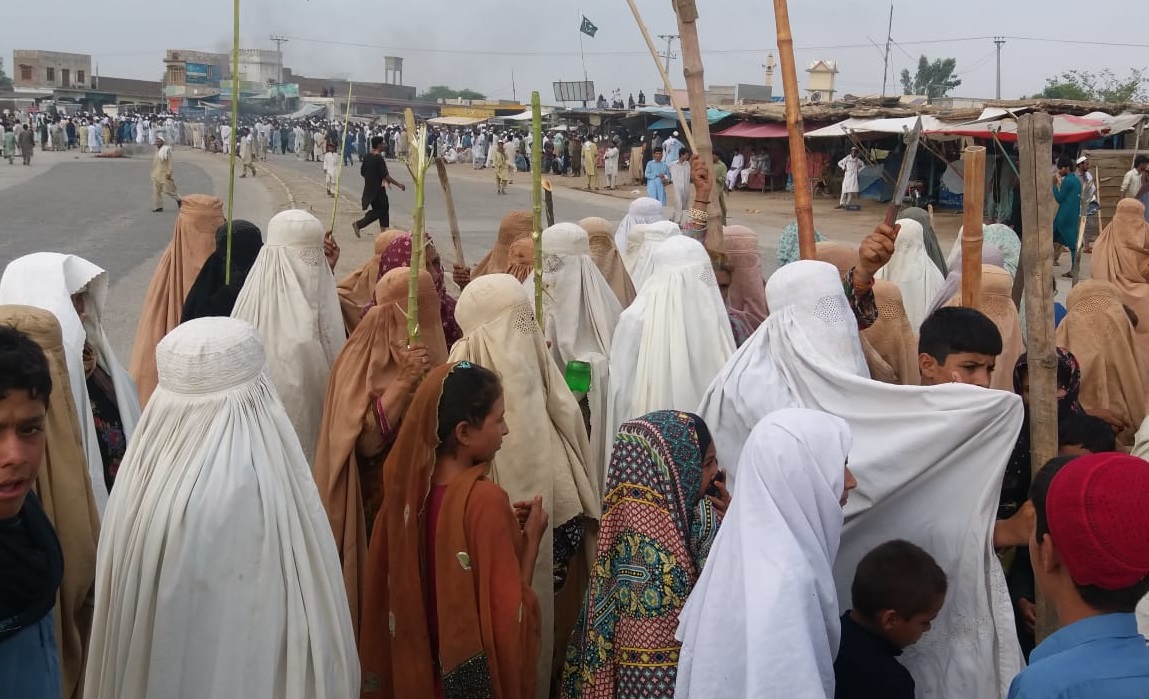 TNN correspondent reported that the body of the child was recovered from the fields nearby his residence on Sunday. The body was stuffed in a gunnysack. Initially, it could not be ascertained weather the kidnappers killed the boy or he died of natural causes and then they threw his body. Autopsy report was awaited to ascertain more details.

The family members of the boy were infuriated after recovery of his body and they staged protest at Indus Highway by placing his body on the road. A large number of women also participated in the protest. The protesting women were carrying batons in their hands. Before the protest, announcements were made in the mosques informing the people to come out to stage protest over the issue. The district nazim and naib nazim also participated in the protest and they appealed to the Chief Justice of Pakistan to take notice of the matter.

Due to massive protest, traffic on Indus Highway was jammed and passengers and transporters faced hardships in hot weather.

Another body of child found in Landikotal

Meanwhile, the body of a five-year-old boy, who went missing two days ago from Landikotal tehsil of Khyber tribal district, was recovered from a well on Sunday.

Police said the child, Bilal was strangulated and then his body was thrown into a well. Police said the facts about the incident will be unveiled after post mortem report.

Three close relatives of the child have been arrested on suspecion and they are being interrogated.