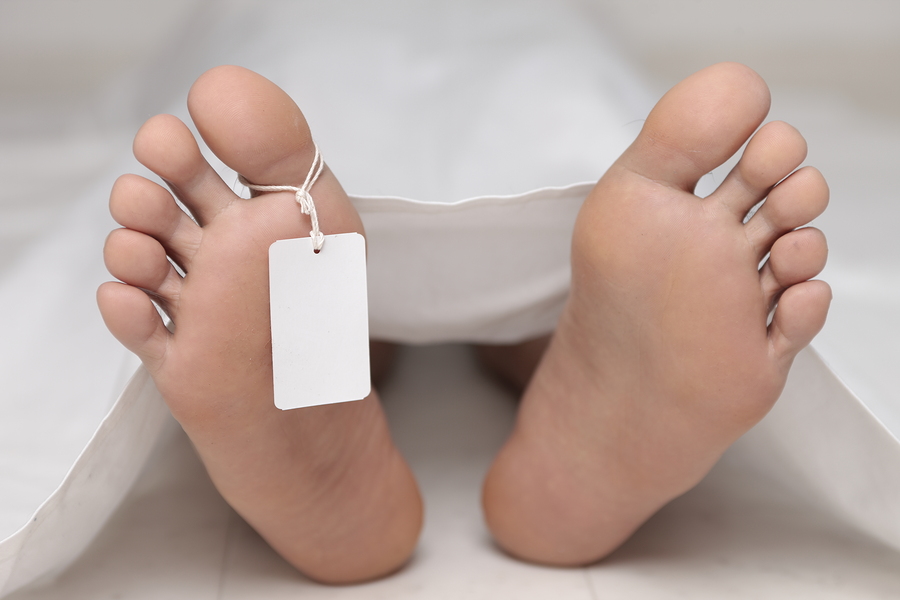 NOWSHERA: The dead body of a trader, who went missing six days ago, was found in Nowshera on Wednesday.

Police said the trader, Khizer Hayat went out of his home on 14 September and did not return. Nisar, elder brother of Khizer, had filed a report about the incident with Nowshera Kalan Police Station on 15 September in which he had nominated four accused.

The body of the trader was found in a nullah in Miraji Payan village on Wednesday. Nisar said local people informed him about the presence of the body in the nullah after which it was shifted to District Headquarters Hospital. The body was handed over to the heirs after post mortem.