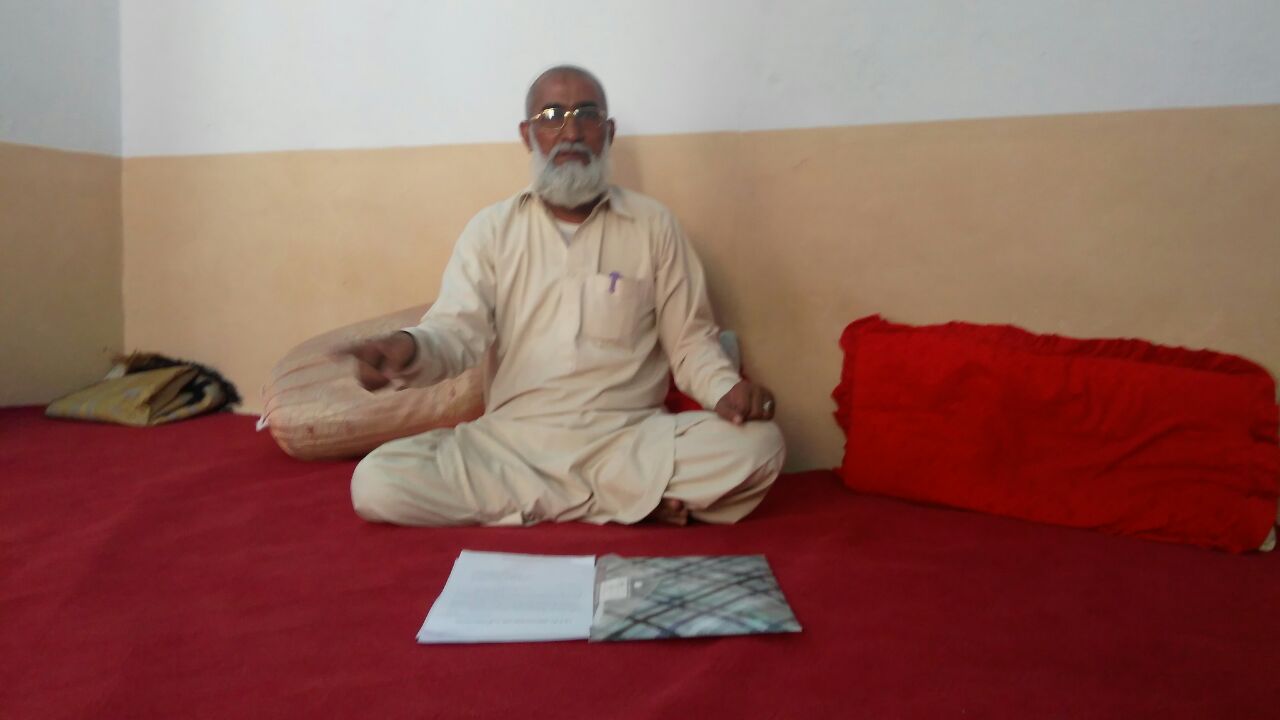 LAKKI MARWAT, 18 October: Office bearers of Lakki Marwat Mine Association on Wednesday threatened to close minerals’ mines across the province if any action taken against mines lease holders.

Speaking at a press conference here at Lakki Press Club, association zonal president Saadullah Jan said that the government had awarded lease to mines contractors under a policy formed by the provincial government in 2015.

He said the new policy has been challenged at the Peshawar High Court and the court decided the case in favour of mines association, adding that the court had given a month time to form rules and regulations under the new law.

He said that the government has so far failed to implement court order and threatened to close down all mines throughout the province if the policy formed in 2016-17 was implemented.