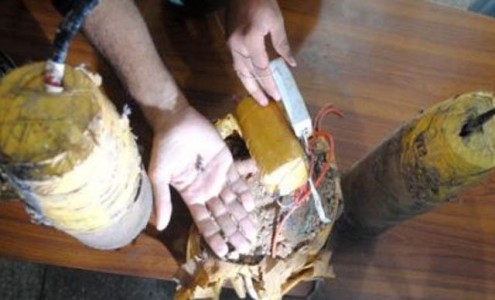 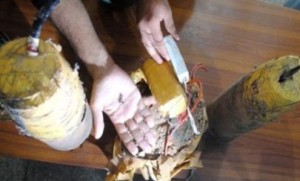 PESHAWAR, May 30: The bomb disposal unit foiled a terrorist bid in the provincial capital Peshawar and defused a bomb planted under a vehicle.

The police say they got informed about a bomb planted under the car of one Imran Babar in University Town, but that they foiled the bid with the cooperation of bomb disposal squad.

The Superintendent of Police Cantonment, Mr Faisal Rahman, told journalists, “The owner of the car brought a patient to the doctor and when he came out, local residents told him that there was some suspected luggage under his car. Hence, he informed the police and bomb disposal squad defused the explosive device weighing 500 grams.”