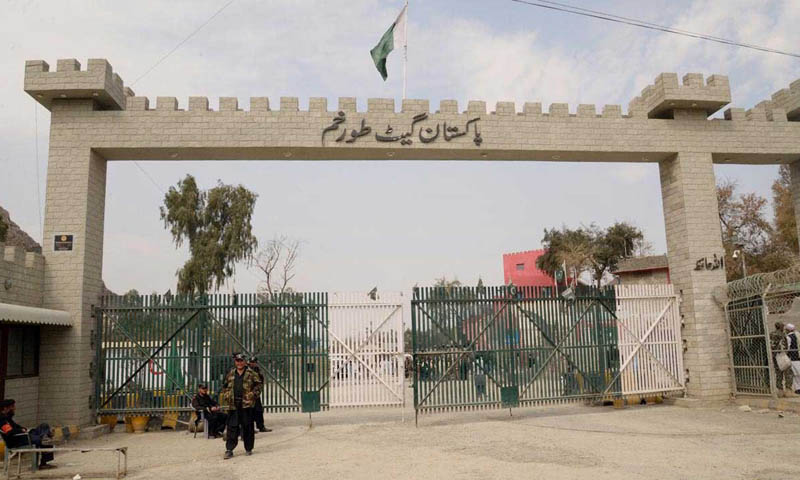 LANDIKOTAL: The Pakistani border authorities on Tuesday informed the Pakistani citizens to return to their country from Afghanistan as no one would be allowed enter via Torkham without passport from November onward.
A senior security forces official, on the condition of anonymity, told The media that the interior ministry had set November 15, the final deadline to facilitate the Pakistani citizens to enter their country by showing only national identity card at Torkham border.
“No further extension will be given and no Pakistani national would be allowed to enter via Torkham border without proper travel documents”, the official maintained.
He added that all the security steps taken at Torkham entrance was to improve peace and security along the Pak-Afghan border.
The official said they imposed few sanctions and restrictions at Torkham border as to enforce the border management policy with latter and sprit.
However, the official said the government was taking steps to facilitate commuters who cross the border frequently.
The official asked general public specially media men and local elders to give them suggestions to start alternative source of income at Torkham border