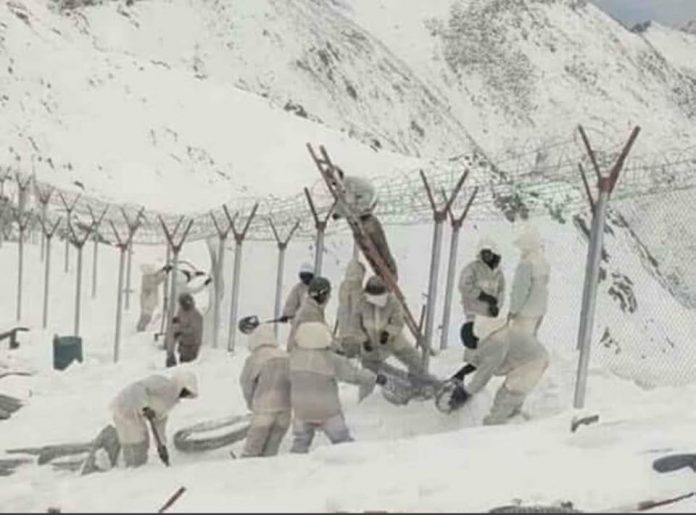 MIRANSHAH: Despite heavy snowfall and extreme cold weather in Shawal Valley of North Waziristan tribal district, the Pakistan Army personnel are continuing the fencing at the Pak-Afghan border.

Heavy snowfall has been recovered in the mountainous areas of North Waziristan including Shawal, Dattakhel and Razmak. Despite snowfall and cold weather, the border fencing is continuing in full swing and the Pakistan Army personnel are engaged in work with full dedication and enthusiasm.

Despite difficult terrain and weather the work on border fencing has not been stopped. Military officials have said the fencing will be completed according to the set targets.

Pakistan has decided to go ahead with the fencing of the Pak-Afghan border to improve border management and stop the infiltration of miscreants from Afghan side. Although the fencing will restrict the movement of tribes living on both sides of the border and who have deep cultural ties, however, the military officials are of the view that their movement will not be halted on the stipulated entry points. 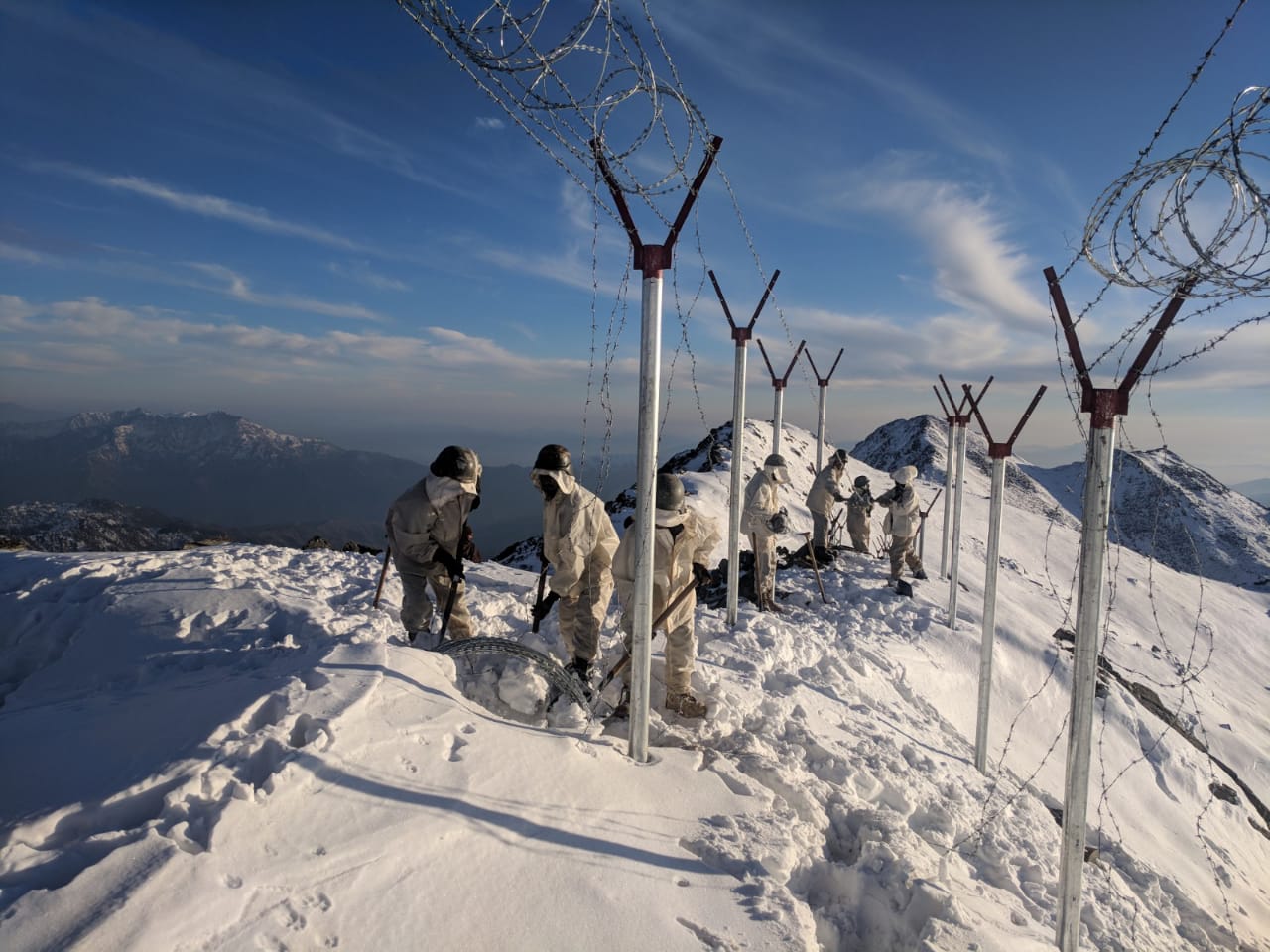 The pair of nine-foot wire fences, with a six-foot gap, and topped with barbed wire, runs along rugged terrain and snow-capped mountains as high as 12,000 feet. According to official estimates, the fencing project will cost over $550 million.

The DG ISPR had said the total length of the fenced border will be 2,611 kilometres. He said the armed forces are aiming a speedy completion of the project. 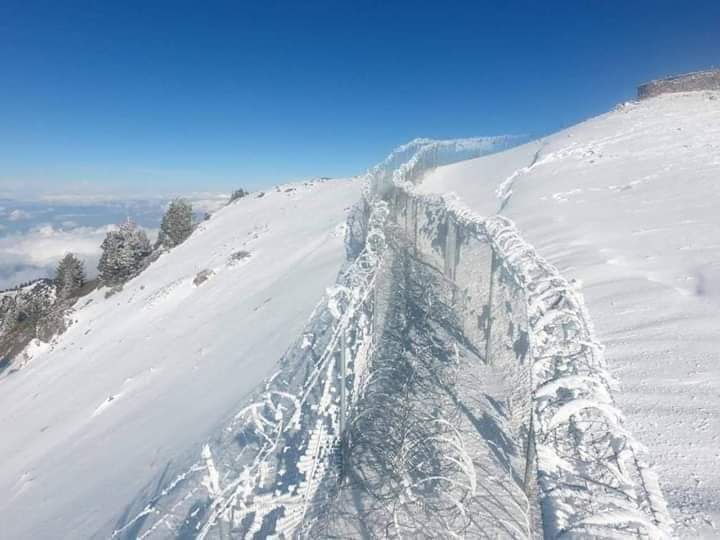 The fencing hasn’t been supported by the Afghan government, but Pakistan insists it is vital for better border management. Pakistan finally decided to go ahead with the project after increasing terror attacks in Pakistan which were planned by militants based in Afghanistan. Several cross border attacks also happened in Pakistan and Islamabad regularly complained to Kabul about the issue. The cross-border attacks have considerably reduced after initiation of the fencing project.