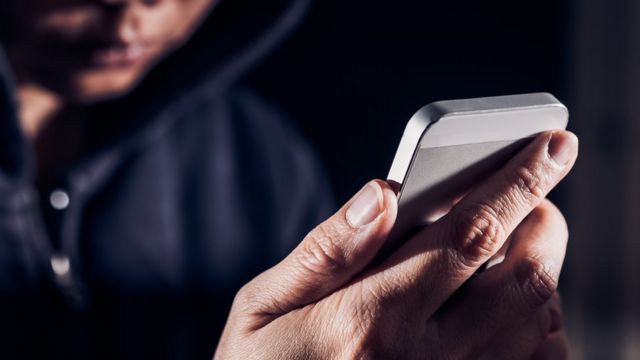 PESHAWAR: The Cyber Crime Wing of the Federal Investigation Agency (FIA) has arrested a boy from Peshawar accused of harassing a girl in the United States through social media.

Upon receiving a complaint through the US Federal Bureau of Investigation (FBI) the FIA Cyber Crime Wing carried out an action against the accused. The suspect was involved in harassing a girl in Virginia state of the US through social media. The sources said the accused was using inappropriate photos and videos to harass the US girl which prompted her to file a complaint against him.

The accused has been identified as Anas Farooq. His mobile phone was also confiscated. The FIA spokesperson said the accused confessed to his involvement in hacking the girl’s social media account and harassing her.

The suspect was arrested from the Hayatabad area of Peshawar by the officials of the child pornography cell working under the FIA’s Cyber Crime Wing. He confessed during investigation that he accessed the Snapchat accounts of several people illegally. He said he got the photos of the girl through same accounts after which he started harassing the girl.

Anas Tariq, son of a retired government official, was taken into custody late on Wednesday from Phase VI area of Hayatabad. His father was also reportedly arrested along with him, but he was later on released after Anas made confession of his involvement. Father of Anas told investigators that his son was using the mobile number registered against his Computerised National Identity Card (CNIC) number. The accused also confessed to using that SIM card. The accused is stated to be a BBA student in a local university.

The First Information Report (FIR) had been registered against the accused at the Police Station Cyber Crime Reporting Centre under sections 3, 4, 21, 22 of the Prevention of Electronic Crimes Act, 2016, and Section 506 of the Pakistan Penal Code for ‘an unauthorised access to system or data, unauthorised copying of system or data, offences against modesty of natural person and minor and producing and transmitting child pornography and criminal intimidation’.

Further investigation into the case is underway.