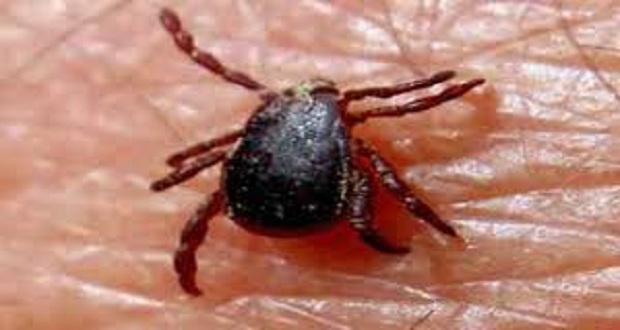 LANDIKOTAL: A 20-year-iold boy died after diagnosed with Congo virus in Landikotal tehsil of Khyber tribal district on Friday.

Dr Khalid Javed, Medical Superintendent of Landikotal Hospital, said the boy, Salman Shinwari fell ill after slaughtering animals on Eidul Azha and was referred to Hayatabad Medical Complex in Peshawar. He was later referred to Al-Shifa Hospital in Islamabad due to his critical condition where he was diagnosed with Congo virus.

Salman lost his life during treatment at the hospital on Friday and was laid to rest in Pirokhel village of Landikotal.

Meanwhile, a relative of Salman has also been diagnosed with Congo virus and he is under treatment at Hayatabad Medical Complex. A team of medical experts has also been dispatched to the area to help the affected family.