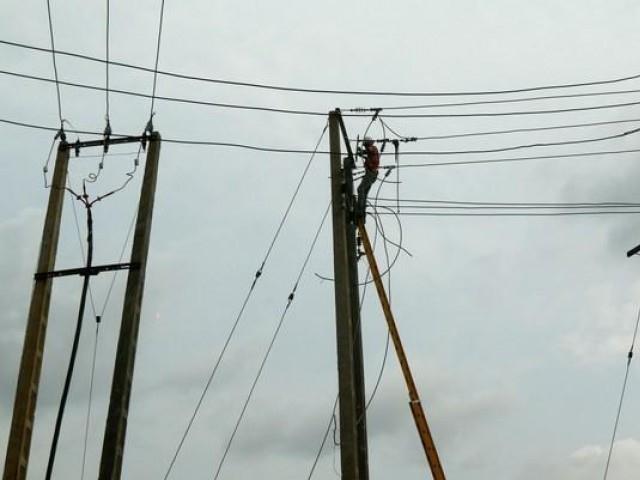 BARA: A young boy was electrocuted in district Khyber while hoisting the party flag on the top of the electricity pole here in Bara Tehsil on Friday.  The boy was provided medical aid however, he could not survive.

The victim was identified as Syed Nawaz Afridi son of Toor Khan, a resident of Paka Tarra in Qambar Khel area of Bara Tehsil. Local people informed that he was hoisting the flag on the top of electricity pole ahead of a political rally. The local people added that he was a supporter of Pakistan Tehri-e-Insaf (PTI) and asked the political party to support the bereaved family in their unrepeatable loss.

PARACHINAR: The Khyber Pakhtunkhwa (KP) election commissioner Maqbool Ahmad has visited the district Parachinar to observe the overall preparation of the election on Friday.

Maqbool Ahmad while talking with media persons said that he will visit all the tribal districts to oversee the election preparations and ensure fair and transparent election in tribal districts. The commissioner told the women should be encouraged to actively participate in the election process and cast their votes on Election Day.

The commissioner added that all efforts will be made to ensure the best facilities to women with accordance to the tribal customs and traditions. The officials of the district election commission, district administration and media person were also present on this occasion.

Under the rules and regulation of the election commission of Pakistan, at any constituency where the women voting is less than ten per cent of the total polled votes, the election will be declared null and void. Elections on 16 seats of Khyber Pakhtunkhwa assembly in tribal districts of the province are scheduled on the July 20.