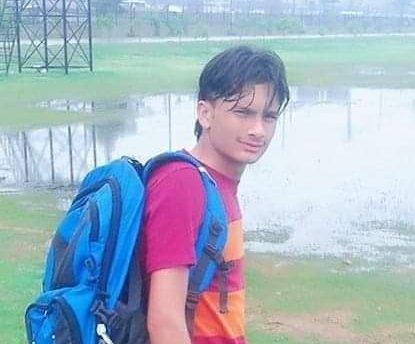 BUNER: A young boy lost his life, while another sustained serious injuries when they quarrelled over a trivial issue in Buner on Monday.

Sources said Murshid refused to pay fare to Noor Muhammad after which the scuffle started. Unfortunately, both the young boys fell into a deep ravine while fighting due to which 19-year-old Murshid died on the spot, while Noor Muhammad was critically injured. In this way, a minor scuffle turned into huge tragedies for two families. He was shifted to Daggar Hospital for treatment.

Meanwhile, police filed cases against eight tribal elders, including a member of KP Assembly for blocking road in Babar Mela in protest the disconnection of power supply to their area in Orakzai tribal district last week.

The people of Chapar Mishti area in Orakzai led by the elders including MPA-elect Syed Ghazi Ghazan Jamal came to Hangu district and blocked Hangu-Orakzai road on August 13 against prolonged power outages. Police have filed cases against Ghazi Ghazan Jamal and seven other tribal elders over blocking the road. Police said the protesters refused to open the road despite repeated requests of the administration.

Earlier, 20 criminals were arrested in Hangu and arms were recovered from their possession. The arrests were made during search operations in the district.

District Police Officer (DPO) Ihsanullah Khan said police launched the search and strike operations against the anti-social elements and arrested 20 outlaws. He said the police also confiscated arms including one Kalashnikov, six pistols, a rifle, 1100 grams hashish and a bottle of liquor. The official said the police also checked 11 sensitive locations, 13 houses, six hotels, five schools and 460 vehicles. He asked the people to cooperate with the law-enforcement agencies by keeping an eye on the movement of the suspicious elements in their surroundings.