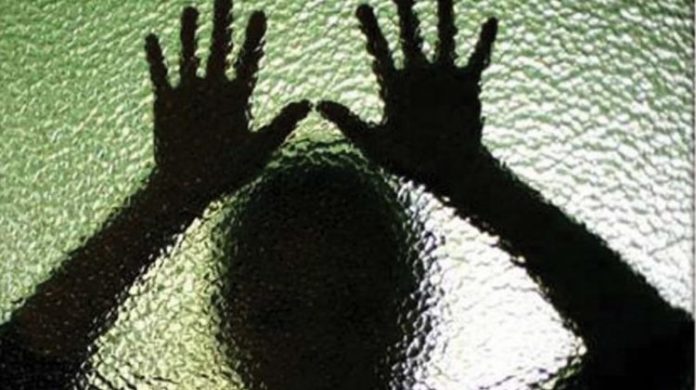 NOWSHERA: Two students subjected their classmate to sexual abuse and shot him injured over offering resistance in Nowshera on Wednesday.

Local residents told Nowshera Police Station officials that a boy was laying in injured condition near a Barani nullah in Pahari area after which a police team reached there. The policemen shifted the injured boy, identified as Shah Said, to the District Headquarters Hospital Nowshera and then to Lady Reading Hospital in Peshawar due to his critical condition. Doctors at the hospital after medical tests confirmed that the boy was subjected to sexual abuse.

Police said Shah Said received three bullets and five bullet shells were found from the site of the incident. District Police Officer (DPO) Mansoor Aman took notice of the incident and formed a team to arrest the accused. The accused were arrested during a successful raid. A pistol and a motorcycle used in the incident were also recovered from the possession of the culprits.

During initial investigation and statement of the victim, it was revealed that the accused, Akash and Taj Mir took their class fellow to Meraji Khwar telling him that they are going for an outing. The two accused sexually abused their classmate on gunpoint and then opened fire on him. Shah Said received serious injuries as he received three bullets. The accused fled the scene leaving behind the injured classmate.

Several incidents of sexual abuse have been reported from Nowshera recently, and these incidents are not coming to an end.

On 26 March, a bid to sexually abuse a 10-year-old girl in Eidgah area of Nowshera was foiled.

The girl Khushbu was sleeping in her room in the night when a relative, Mehboob Shah came to the room and tried to sexually abuse her. However, he failed to do so due to resistance by the girl. A case was filed against Mehboob Shah and police during a successful raid in Mehmood Abad area of Tarnab in Charsadda arrested the accused.

On 22 March, a seven-year-old boy was sexually abused in Khat Killi area of Nowshera. Police claimed that the accused was arrested within 24 hours of the case registration, who confessed to his crime.

On 15 March, a nine-year-old boy was sexually abused in Esori Payan area of Nowshera.