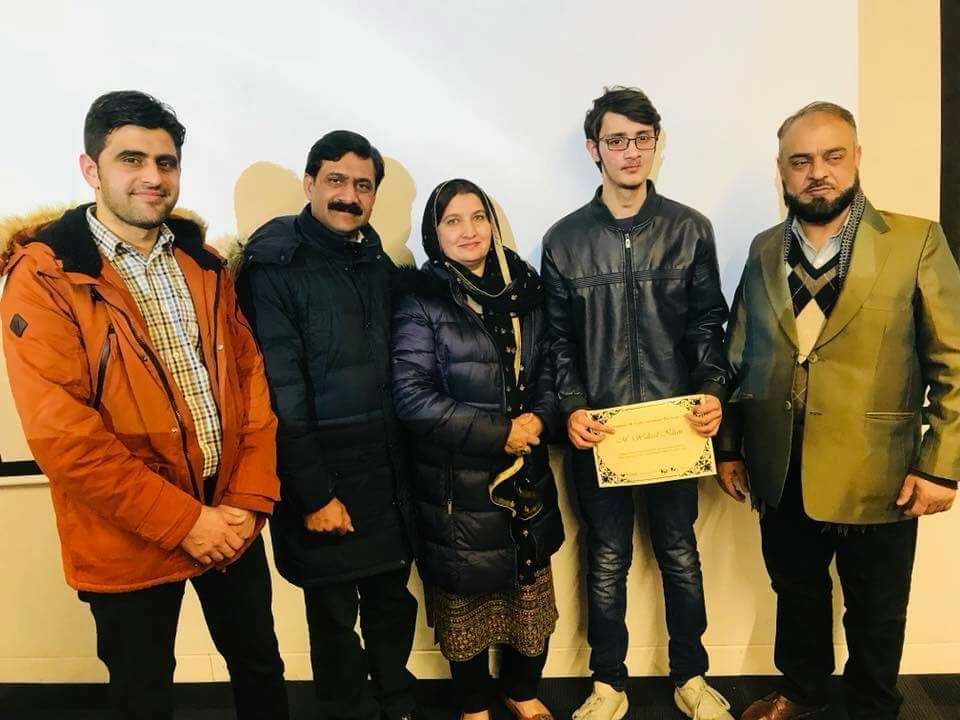 PESHAWAR: Waleed Khan from Peshawar, who survived after receiving critical injuries in the heinous attack on the Army Public School (APS), has made the nation proud by winning the Youth Parliament election in Birmingham, England.

“It is a great mercy of Almighty Allah upon our family and the whole Peshawar that despite receiving eight bullets in the tragic attack on APS Peshawar, Waleed did not loss courage and faced the situation with courage. He has made us proud,” Ijaz Khan told TNN.

According to family sources, Waleed Khan, the first student who tried to stop the terrorists upon their entry to the APS, received eight bullets in the heinous attack of 16 December, 2014.

Six bullets hit him in the face and two in the legs. Waleed’s bones of nose and teeth were broken with bullet injuries and his face bones were also damaged badly. He remained unconscious at the Combined Medical Hospital (CMH) in Peshawar and it was hard to recognise him as his whole face was covered with bandages.

One-hundred and forty-eight people, mostly students, were martyred and 150 others were injured in the heinous APS attack in 2014.