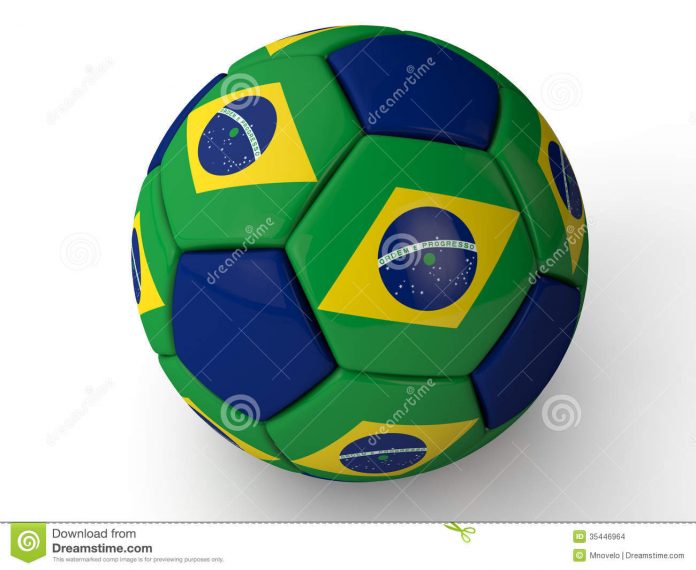 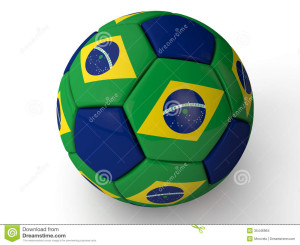 PESHAWAR, June 24: The host Brazil and Mexico teams have reached the second round in the ongoing Football World Cup.

On 23 June, the Brazil team beat Cameron by 4-1 goals in the Group A match. In the same group, Mexico reached the second round by defeating Croatia players by 3-1 goals.

In the Group B match, defending champion Spain has already beat Australia by 3-0 goals but both the teams are out of the world cup race now after having lost two matches each.

In another match of Group B, the Netherlands team beat Chile team by 2-0 and both the teams have qualified for the second phase.