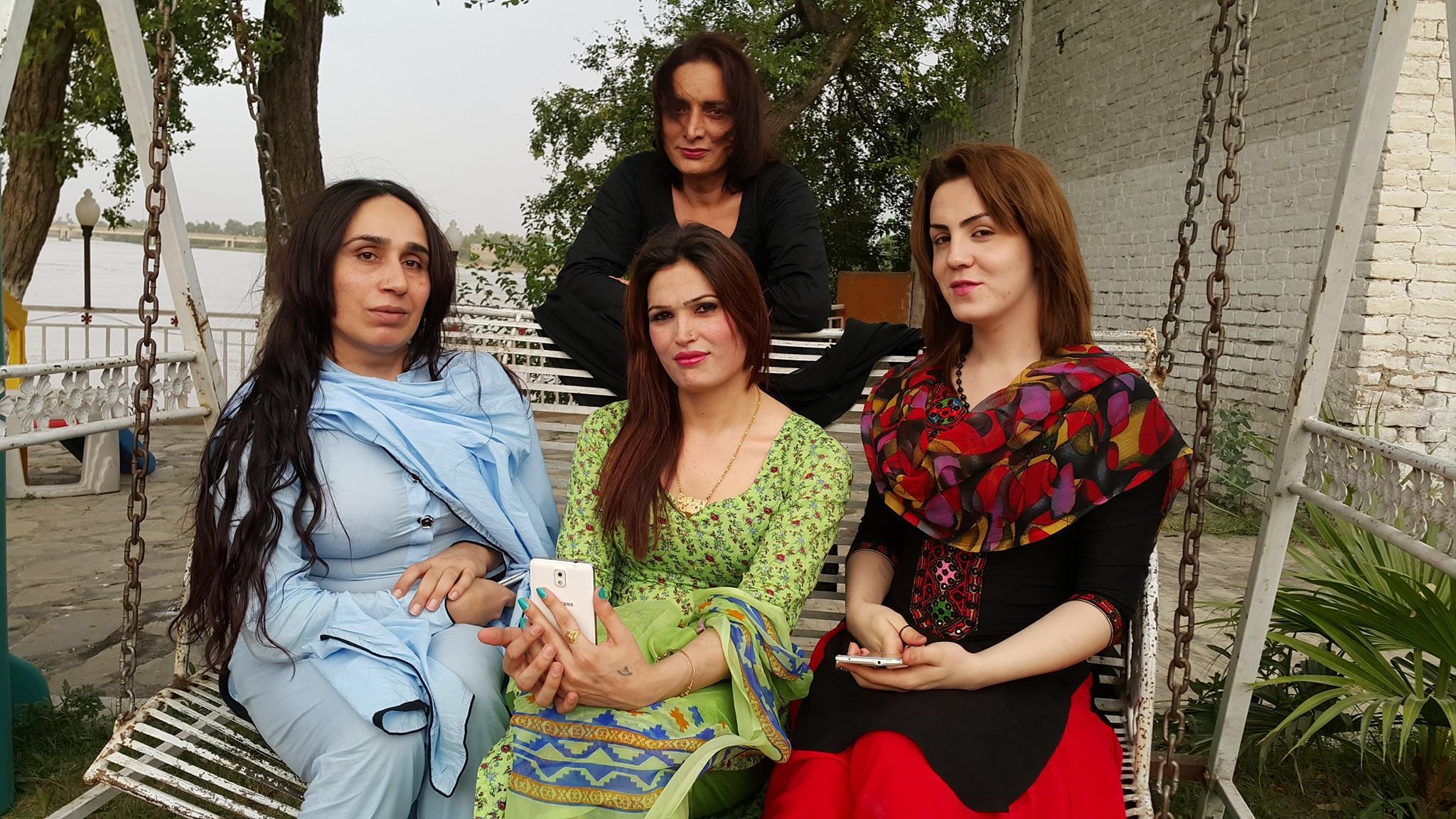 PESHAWAR, 27 June: More than 50 clerics associated with Tanzeem Ittehad-e-Ummat Pakistan (TIUP) have jointly issued a decree that marriage with a transgender person was legal in accordance with the Sharia.

On the advice of chief of TIUP Muhammad Ziaul Haq Naqshbandi, Mufti Muhammad Imran Hanafi Qadri issued the decree after getting authenticated from the board of more than 50 clerics.

It also declared that transgender people  should not be deprived of family inheritance and that parents who drive transgender children out of their homes deserved the wrath of God.

The decree urged the government to take actions against such parents.

The fatwa further declared that humiliating, insulting or teasing transgender people was sinful act. They should be buried and thier funeral rituals be performed like other normal Mulsim men and women, it stated