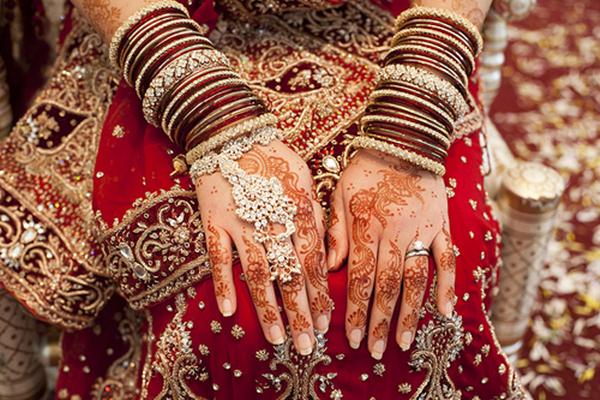 SWAT: A newly-wed bride has been killed in Swat district of Khyber Pakhtunkhwa allegedly over her wish to continue her education.

Police said that the accused Anees, a resident of Kanju and French citizenship holder, came to Pakistan three months ago and married Sana Gul, who was a second year student. She was a brilliant student and had obtained 480 marks in the first year exam.

After the marriage, the father of Sana Gul got her admission in a private college by submitting Rs115,000 fee keeping in view her wish to continue education. However, her husband was against her further education. Differences increased and the husband of Sana Gul allegedly killed her on Saturday by opening fire on her.

Awakening, an institution working against violence against women and early marriages in Swat, said six women have been killed in Swat during the last one month. It said no culprit involved in these murders has been arrested so far which raises question mark over the performance of police.

Two weeks ago, a Pashto artist was killed allegedly by her brother in Swat.

TNN correspondent reported that the singer, Sana was stabbed to death in Banr area, a famous centre for Pashto musicians in Swat. Police said that the motive behind the murder couldn’t be ascertained. However, it appeared to be a case of honour killing. Police added that the accused is real brother of the victim, who escaped after committing the crime.