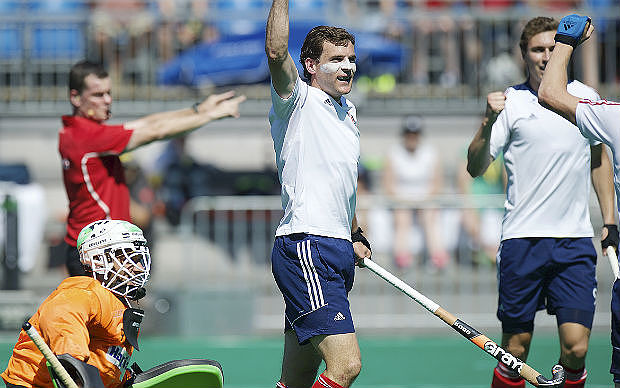 PESHAWAR, 2 July: Great Britain have defeated Pakistan in the quarter-final of the World Hockey League in Antwerp, Belgium.

The Great Britain team scored two goals in first two quarters. From Pakistan, Umar Bhutta scored their only goal in the third quarter.

After losing the match, Pakistan also lost the chance of direct entry into the next year’s Rio Olympics. Pakistan have a chance of qualifying for the 2016 Olympics if they win the fifth position match.

In Friday’s semi-finals, Britain will play Australia who beat Ireland 4-1.