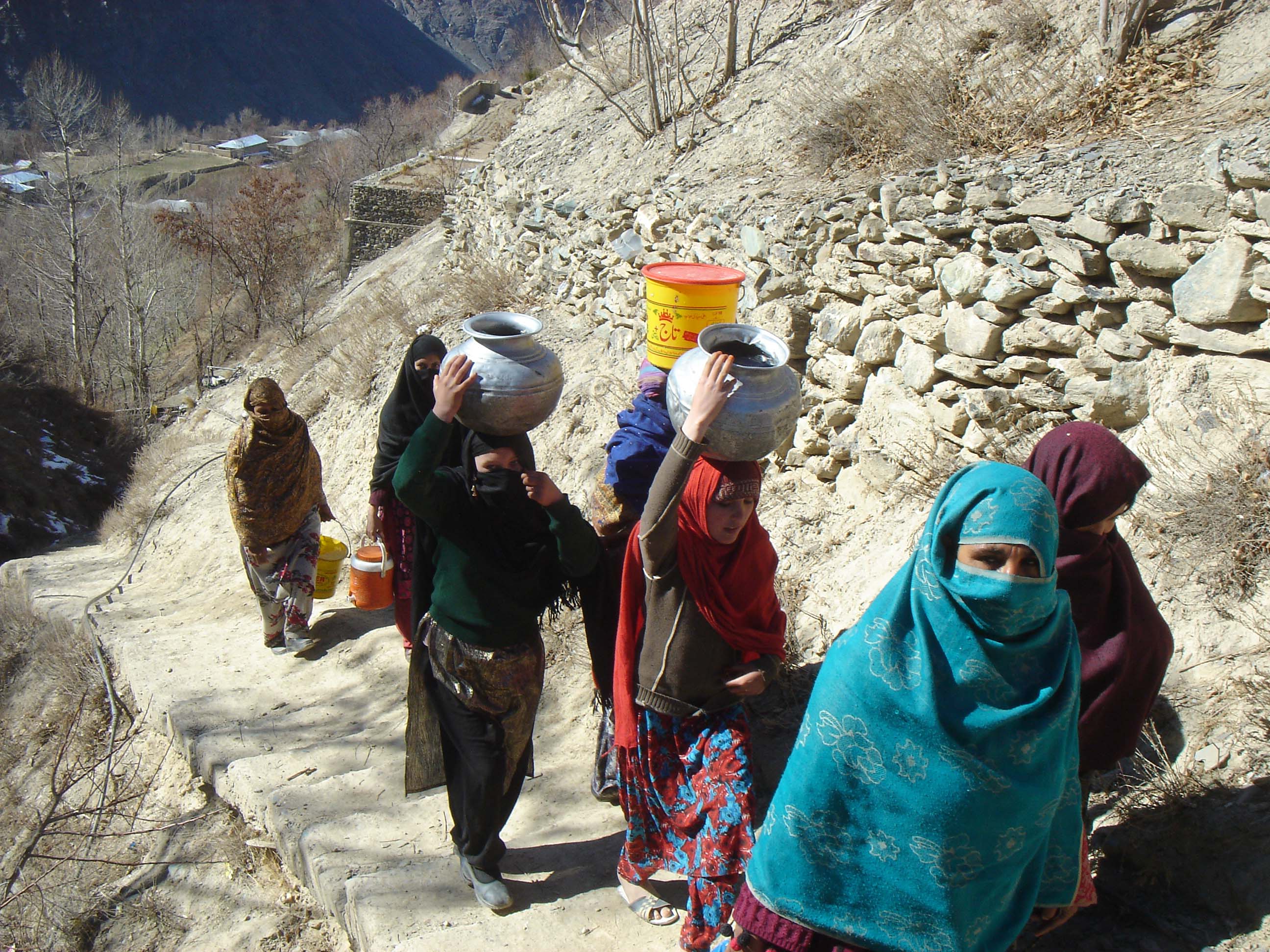 CHITRAL: The daily needs of potable water are fulfilled through natural springs in the picturesque Chitral valley, however, a lot of water is being wasted due to broken pipelines.

There are a lot of natural springs in Golen Gol area and most of water supply schemes in the valley originate from this place through pipelines. Shahzada Gul, a local resident, told TNN that the pipelines have been broken at several points due to which this precious gift of nature is being wasted. He said the issue has been brought into the notice of concerned authorities and several protests were also lodged, but the issue remains unresolved.

The area people believe that ill planning and mismanagement by the Public Health Department caused this problem. They said substandard pipelines have been used in the project, which have been broken, and the project is failing to achieve desired objective of providing clean drinking water to the people.

Shah Miranda, Sengor, Miranda, Balech and several other areas are deprived from the clean drinking water facility for the last two years and some people buy tanker water to fulfil their basic needs.

The people of the area have demanded the provincial government to launch investigation into the matter and ensure provision of clean drinking water by repairing the damaged pipelines.