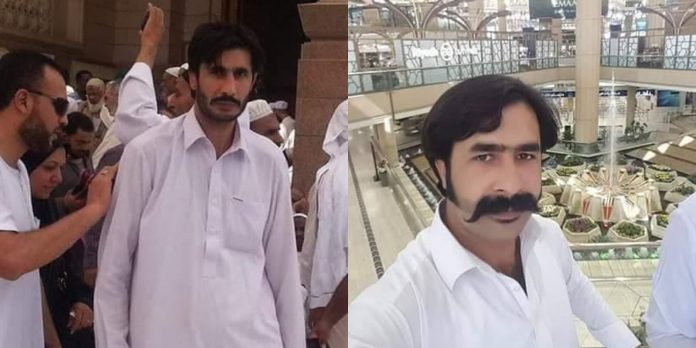 PESHAWAR: Two real brothers have allegedly opened fire killing each other on the spot in Faqir Kalay within the jurisdiction of Kharki Police station in district Mardan on Wednesday.

Police said that the incident occurred over some domestic issue. As a result, both brothers died in the spot while their father was critically injured and was shifted to Katlang Hospital. According to detail wives of the brothers, Aman Ali and Sabir Ali were arguing over domestic issue due to which the brothers also started harsh arguments.

During this time, they took guns and opened fire on each other as result both the brothers hit each and died on the spot while their father, Saifullah, also received bullet injuries and was rushed to hospital however he is in stable condition now.

Police have arrived in the crime spot and took the dead bodies to Katlang Type D hospital for post mortem. Police said that they will register a case and will conduct further investigation into the case.

PESHAWAR: A resident of Shabqadar Tehsil Charsadda, Inayat Ur Rahman, has requested the Khyber Pakhtunkhwa chief minister and inspector general of Police to help him release his father and uncles from prison as he said they were implicated in the bogus case.

Inayat alleged that four months ago, their distant relatives attacked and demolished their house and also confiscated their Agricultural land. Inayat added that they have registered cases again his father and uncles due to which police have arrested them for the last four months.

He further alleged that they’ve also demolished his home and they are now unable to contest the case in the court of justice due to lack of resources. He asked the chief minister, Inspector general of KP police and another high official to provide them with justice and release his father and uncles from illegal arrests.