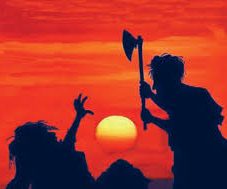 SWABI: Brothers kill their sister and her lover who wanted to love against their wish in the jurisdiction of Yar Hussain police station in Swabi district.

Yar Hussain police said that Madeeha and Shehensha were in love and wanted to tie the knot but former’s family was not willing.

They said that Shehensha has parents to convince her parents but they were not ready that forced Madeeha to run away and took shelter in her lover’s house.

This infuriated her brothers including Fazal Amin, Akhtar and Niaz entered Shehensha’s home and shot both of them dead. They fled after committing the crime. The police say they have arrested Niaz while raids were underway to arrest others.