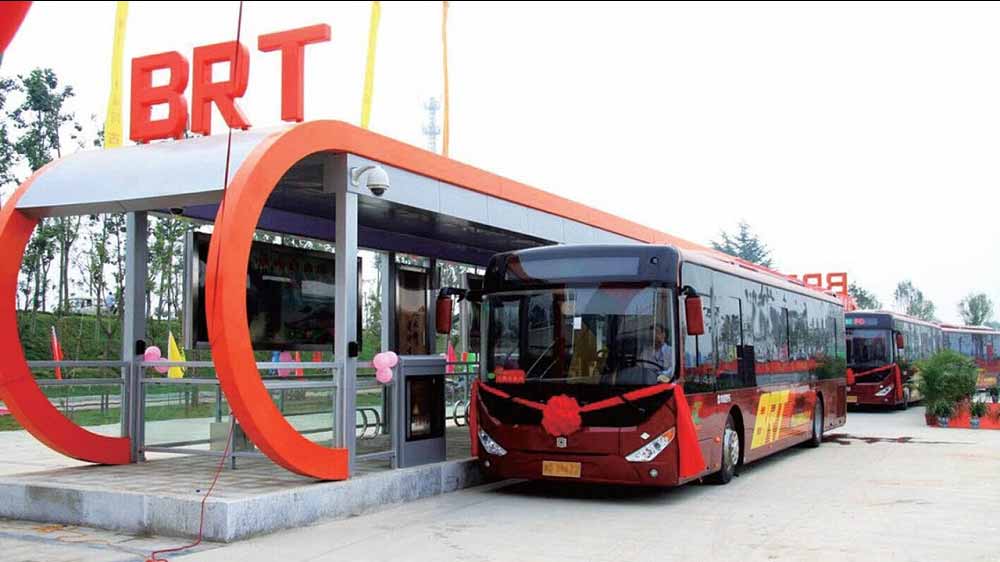 PESHAWAR: Chief Minister Mehmood Khan on Tuesday said that Bus Rapid Transit project would be completed till end of March next year.

This he said during a meeting with a delegation of Sarhad Chamber of Commerce. The chief minister told the delegation that he had directed all concerned department to complete the project till end of March at all cost.

The CM said that some elements were deliberately delaying the ongoing projects and trying to create doubts about the ability of the government.

He vowed that he would make sure that BRT as well as Swat Expressway would be completed within stipulated timeframe.

He hoped that completion of these projects would open avenue of development in the province while contractors and companies would be blacklisted for delaying the projects.

He said that new features were added to BRT project due to which its time period prolonged, buses would ply on the route in April.