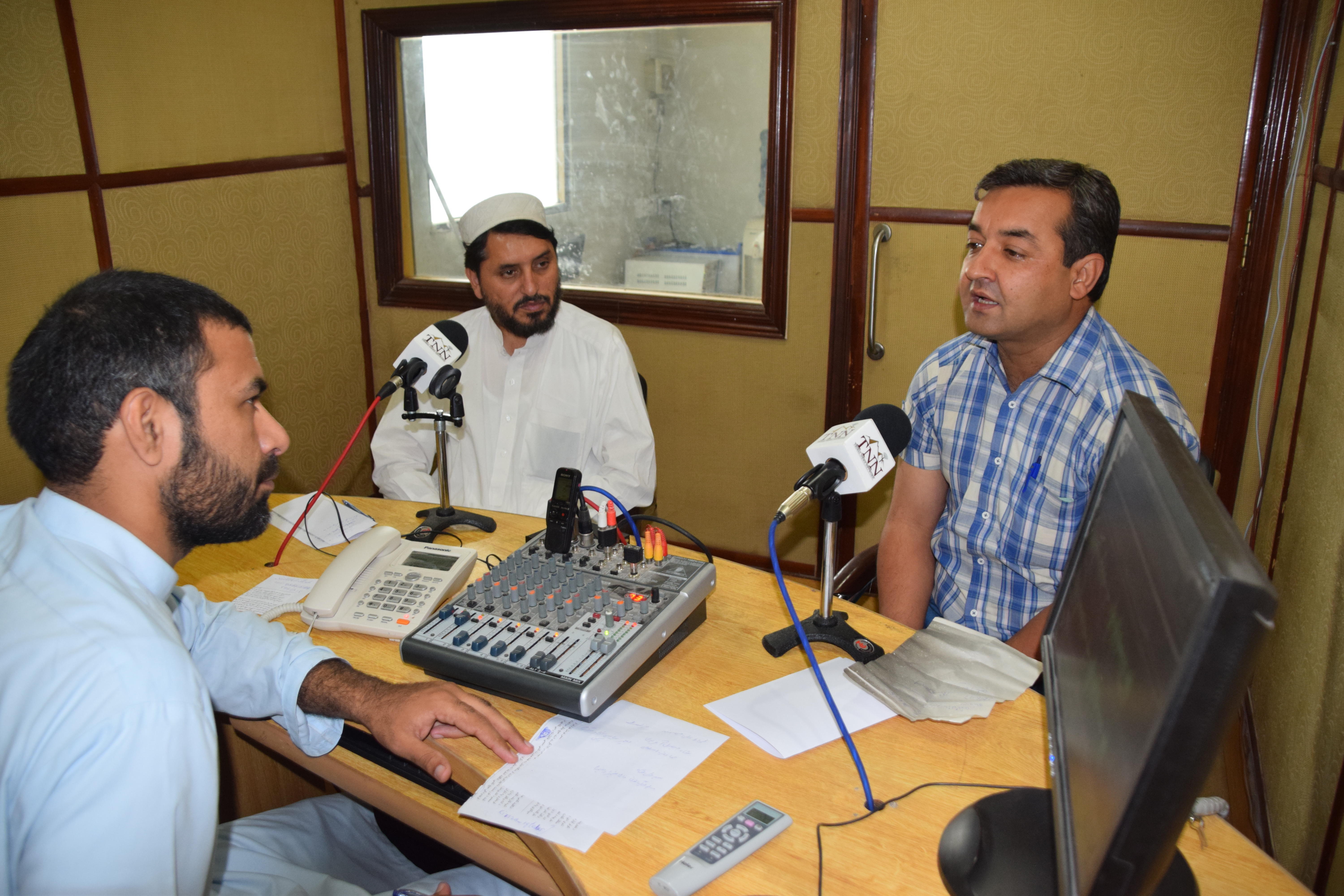 People and political leaders of various parties in tribal areas have expressed their disappointment over allocation of Rs26.90 billion for fiscal year 2017-18 for Fata.

Terming the budget insufficient for reconstruction and rehabilitation of war-torn tribal areas, they demand increase in allocation for Fata and said that the allocation proved that the government was not serious in Fata Reforms’ implementation.

They believe that rise in budget for Fata would help speed up Fata Reforms. But Member National Assembly from Kurram Agency Sajid Turi said that the budgetary allocation has nothing to do with the reforms.

“There are other reasons behind the delay in implementation of the reforms including unwilling of the prime minister,” he said. 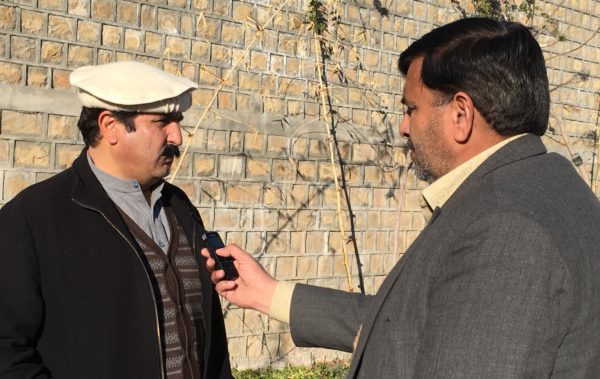 MNA from Bajaur Agency Shahabuddin Khan is of the view that share in federal divisible pool was the major reason behind the delayed and that was too due to Maulana Fazlur Rahman and Mehmud Khan Achakzai.

“Whether they agree or disagree, we will continue our struggle to get the reforms bill pass from the assembly,” he said.

She claimed she talked about this issue during budget debates but everyone was talking about reforms, adding that developmental fund should be increased for Fata’s uplift.

PML-N MNA Maj (Retd) Tahir Iqbal said development fund for Fata has been increased manifold and lauded the government for its generosity.

He too defended government’s stance on Fata reforms and said that the government was sincerely taking steps to bring Fata into mainstream. He hoped that Fata’s future would soon be decided. 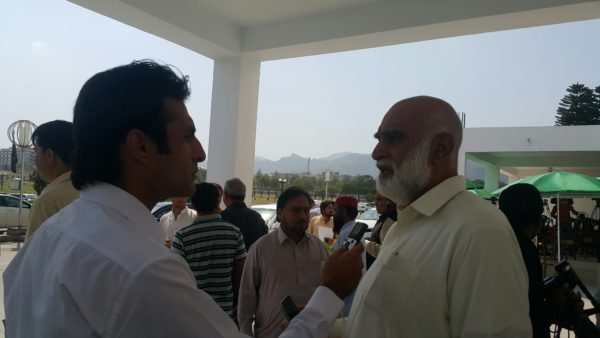 Moreover, tribal people expressed mix reaction regarding the allocation. Talking to Tribal News Network, Khan Wali of Ladha tehsil of South Waziristan Agency said that the allocation was too insufficient that, at the same time, indicates government non-seriousness to implement Fata Reforms.

Similarly, Ijaz Shah of Orakzai Agency said that the government always ridiculed us through hollow promises, adding that how Fata would develop when it was not ready even to allocate the promised amount.

“The government is not ready to see Fata prosper otherwise it would have allocated the three percent share promised under the reforms,” said Khan Rahman a resident of Khyber Agency.

Similarly, resident throughout Fata are unanimous that the government was deliberately delaying the reforms and do not want to give Fata its due share. 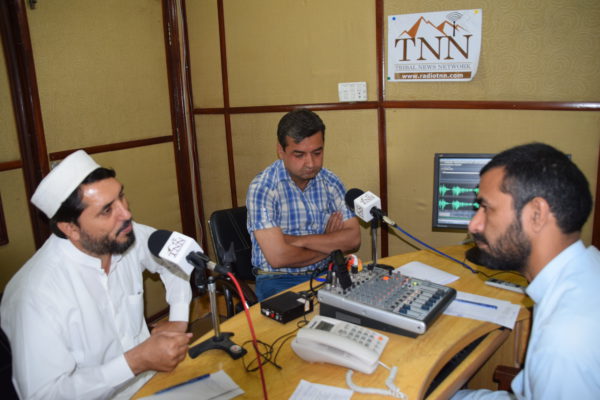 When asked about their opinion regarding Fata Reforms in light of Rs27 billion budgetary allocations; Said Wali Shah said that government was sincere in implementation of reforms as the prime minister himself given approval to the reforms bill in cabinet meeting.

“Fata parliamentarians’ differences and reservations expressed by some allies of the ruling party led to its delay after which the government decided to bring consensus on this issue,” he said.

He said that there was a separate package that would be approved by the PM under Fata reforms that would be spent on infrastructure of rehabilitation of tribal areas to bring Fata at par with Khyber Pakhtunkhwa.

However, JI’s Shah Faisal was in disagreement with government’s sincerity claim and said that if compared to the government’s spending of Rs53 billion each on Metro Bus Project in Islamabad and Lahore, the allocation of with Rs27 billion for millions of war-ravaged Fata was like was near to nothing and unjust.

“The important point is the raising voice for Fata reforms on flood of National Assembly demanding merger with KP and development of tribal areas,” he said.

TNN: Lehaz Ali! First tell us what is budget, its objectives and its role in development of an area?

Lehaz Ali: Fiscal year that start from July 1 and ends on June 1 of next year. The government, every year, allocates funds for development of an area, keeping view its backwardness, populations strength and revenue generation of an area.

Regarding budget, it has three parts including salaries of government officials, administrative expenditure and annual developmental fund.

Lehaz Ali said that only Rs10 billion out of total Rs18 billion, allocated during last year budget, could be utilized so far while next fiscal has started.

Moreover, most development projects are being launched withfinancial assistance from international donors’ agencies. “What tribal people needs sources of incomes like agriculture, trade for which better road networks especially roads-to-markets should be built,” Ali said.

A tribal malik stood and asked the PM to close a school he had opened in the agency. The demand shocked the PM and asked him as to why he wanted to close the only school in the area. “The malik replied I know you won’t give job to my son after completion neither you would give him a job nor would he help me in my fields.”

He said that it was PM Bhutto who fixed specific quota for people of Fata in government jobs to encourage them get education.

He added neither PML-N not PTI was interested in Fata Reforms rather struggling to rule Islamabad, adding that he would wait and see when the government issue Rs100 for Fata as claimed by Said Wali Shah.

TNN:  As mentioned by Shah Faisal, if the government can spend Rs53 billion on Metro Bus Project in Islamabad, then why it cannot allocate as equal amount for Fata?

Shah: The Government of Punjab shared half of the total amount on the project.

TNN: What would be your future course of action as PML-N worker if you come to know that the government is not sincere in Fata Reforms?

Shah: Reforms would be implemented but the only disagreement is whether Fata should be merged with KP or not and we would force the government to do it.

Lehaz Ali: I fear government would maintain status quo. See sixth census was completed but no delimitation would be done while elections in 2018 would also be done on old constituencies and same is the fate of Fata Reforms.

TNN: Do you agree with Lehaz Ali?

Shah Faisal: Yes as long as PML-N rule the country it would not implemented the reforms and would find reasons to delay it under different pretexts. But we are not disappointed as we have been struggling for 60 years that would be continued.

This article has been translated from TNN programme ‘Badloon’ which discusses political activities and reforms process in the tribal areas. TNN producers Shan Muhammad and Salman Ahmed prepared this programme which was broadcast from five radio channels of FATA and Khyber Pakhtunkhwa.