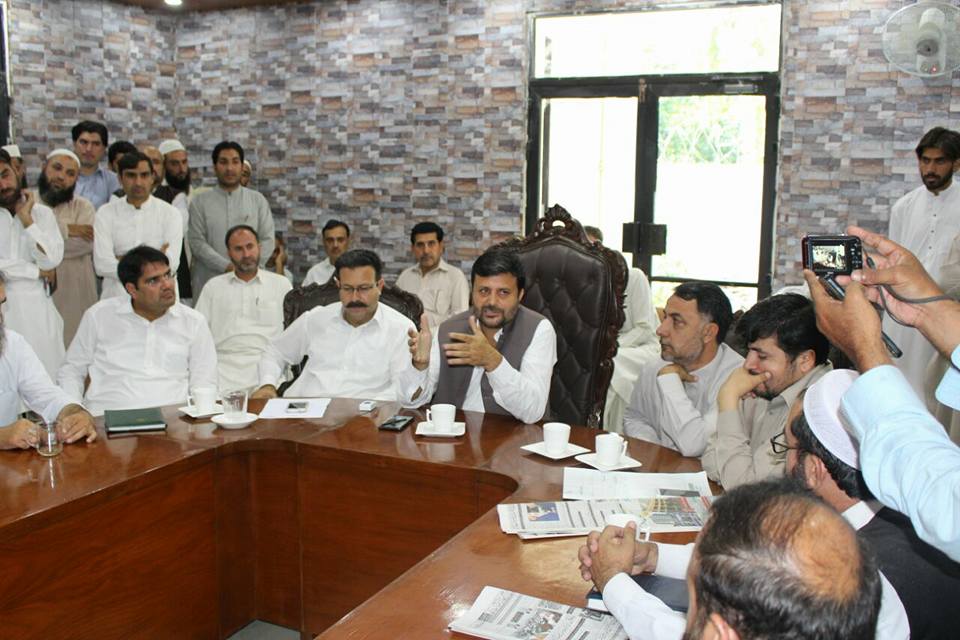 DAGGAR, 5 October: Following death of three school girls in a road mishap , the district government of Buner on Thursday fixed age limit for schools and college drivers asking all public and private schools not hire drivers less then 40 years.

The decision was taken at a meeting presided over by Deputy Commissioner Zarif Mani where it fixed 40 years of age for drivers of private and public girls educational institutions.

It also banned audio and video tape recorders in those vehicles whereas the DC asked them to submit details of all drivers including their contact numbers, addresses, vehicle number and assigned routes at the DC office.

The principals of all schools were asked to write district administration contact number on all buses and wagons as well as get fitness certificates of all vehicles from Excise and Taxation Department.

A committee was also formed under the supervision of deputy commissioner to investigate the accident and submit report at DC office. Three schools girls were killed while 12 others were injured when a school van rammed into a roadside shop due to overspeeding on Wednesday.