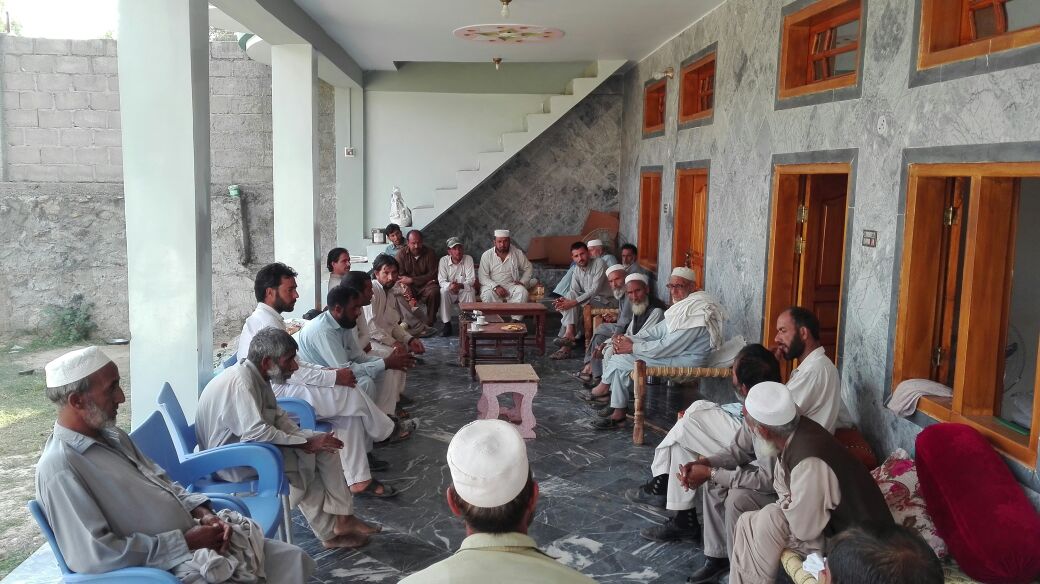 BUNER, 21 October: The people of Koga area of Buner have demanded the government to send back Afghanistan refugees from their area.

The local elders at a Jirga on Friday said the area people hosted Afghanistan refugees for 40 years and treated them well, but they cannot host them any further. They said the Afghan refugees have occupied some lands in the area and started constructions, which has created tension in the area. They demanded the government to vacate Koga camp from the refugees and return the land to its owners. They said the government will be responsible for any untoward consequences if it failed to resolve the matter peacefully.

A participant of the Jirga told TNN that they provided land to Afghan refugees to help them in difficult circumstances.

“They (refugees) are now misusing our hospitality and they have started occupying lands and they have no intention to go back to their country. Their population is increasing rapidly and burden on our people has increased manifold. Their honourable repartition can resolve this problem and imminent tension can be averted,” he said.

Koga camp of Afghan refugees in Mandan tehsil spreads over an area of 20 acres. Twelve thousand families lived in the camp when it was established 40 years ago and currently 1,800 refugee families are residing in it. The government is paying Rs250 per jareeb (4 kanals) per year to the owners of the land of the camp. However, the land owners have stopped receiving the money from the government, terming it negligible. They say the government should either increase the amount otherwise they will not accept the money on offer.