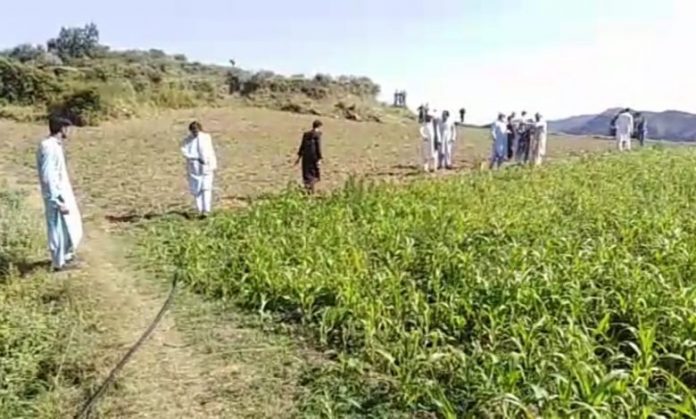 BUNER: The tall claims of the Khyber Pakhtunkhwa government about promotion of tourism seem to be falling flat in Buner which has great tourism potential, but facilities for tourists are negligible due to lack of attention by the relevant authorities.

The said area is situated near Daak Sar and Kaleel which are famous tourist destinations and come in the way when tourists travel to these areas. The said tourist spots are also important because they are situated at the merging point of provincial assembly constituencies PK-20 and PK-21. Special Assistant to KP Chief Minister on Public Health Engineering Riaz Khan is from PK-20, while Syed Fakhar Jehan Bacha, who is also chairman of district development advisory committee, is from PK-21.

The area people said they have set up six kilometres road so far by collecting donations. They said work on three kilometres remaining road, which is situated at a height and work is more challenging, has been stopped as there are no more funds. The area elders held meetings with both the lawmakers and they had assured construction of the road, but nothing happened practically.

The area elders also held a meeting with deputy commissioner Buner and a visit to the site was also arranged for the political leadership. The deputy commissioner had assured that a road will be constructed till Shah Beg Top, but no progress was made on it.

About a billion rupees were released for beautification of Buner and local lawmakers got Rs700 million funds, but no one paid attention to the important road on the merging point of the two constituencies.

People of the area said they are still deprived of the basic facility like road due to which they face a lot of difficulties while making movement. They demanded the local elected representatives and deputy commissioners to play their role in resolution of the issue.