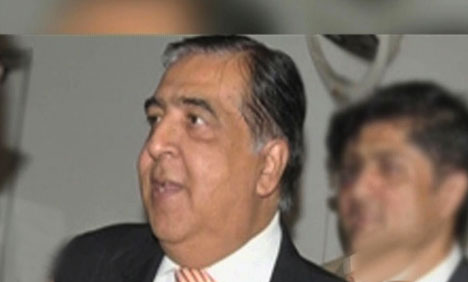 He said the country had suffered a loss of approximately 10 billion rupees due to such strikes and protests since Eid day.

The activists of Pakistan Awami Tehrik and Pakistan Tehrik-e-Insaf have been protesting in Islamabad for the last four days. During his party’s long march, Mr Imran Khan has blamed the government for rigging the May 2013 elections and demanded re-elections.

Also, Mr Tahirul Qadri has also presented a 10-point charter of demands to the government and his deadline will expire tonight.

The federal government, led by the Prime Minister Mr Nawaz Sharif, has decided to form two separate committees to hold talks with both parties to resolve the issues.