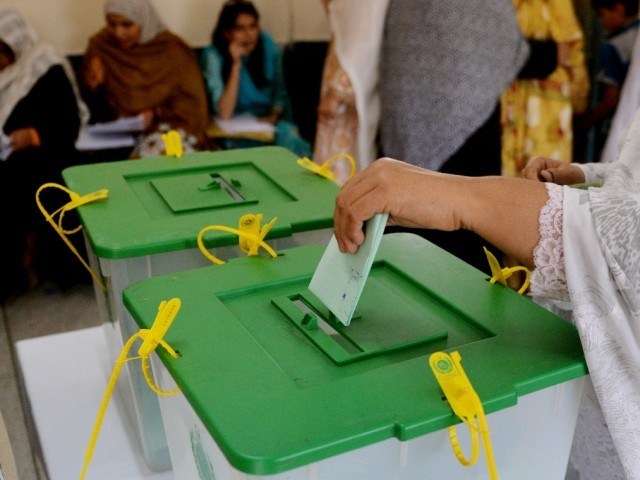 PESHAWAR: By-Elections to some 191 local government seats in 22 districts of Khyber Pakhtunkhwa to begin Sunday morning amid tight security.

According to ECP, by-election is being held on 52 vacant seats of District Councilors, 32 seats of Town/Tehsil Councilors and 54 seats of Village and Neighborhood Councilors out of which 44 seats are generals, women seat is one and youth 6, Labor/peasant seats are 3.

Meanwhile, 126 candidates have been elected unopposed.

Similarly, number of Assistant Presiding Officers is 3702 while 3685 polling officers will perform duty on polling day.

The polling material has been handed over to pressing officers on December 22. The Returning Officer will announce result of polling on December 24.