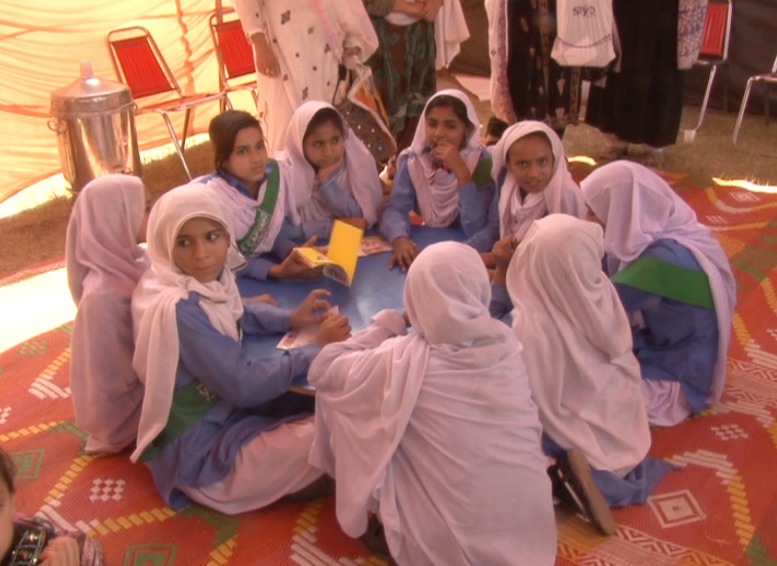 PESHAWAR, 08 September: The government of Khyber Pakhtunkhwa (KP) has launched second phase of the campaign of enrolling students in schools who are deprived of getting education.

A ceremony was organized in this connection here in the metropolitan city on Thursday where Additional Chief Secretary Eduation Azam Khan participated as the Chief Guest.

Addressing the ceremony, Azam Khan said that 600,000 to 700,000 children would be enrolled in schools during the campaign.

A survey would be initiated in the current month to estimate the number of “out of school” children, he said adding primary school teachers would conduct the survey.

He added that Rs. 220 million have been allocated for the campaign.

It merits a mention here that Literacy Day is being observed throughout the world today.