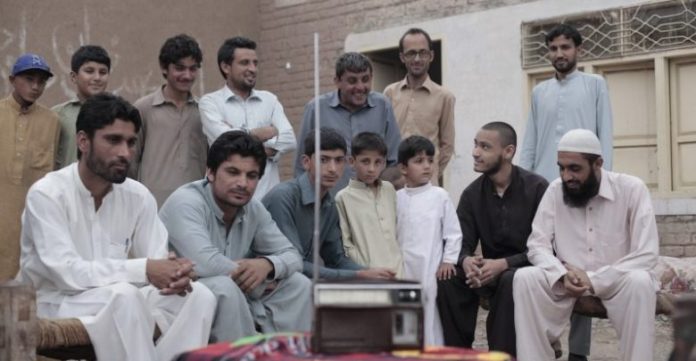 PESHAWAR: The government has decided to establish five FM (frequency modulation) radio stations in merged tribal districts to give the people free access to information and reduce their dependence on foreign radio channels, particularly those accused of propaganda against Pakistan.

However, some experts believe that it would be a big challenge for the government-run channels to compete with foreign channels and attract their audience.

Khyber Pakhtunkhwa Director General Information Imdadullah said the government aims to provide authentic news to the audience of tribal districts through its radio stations. He said the people in merged districts used to depend on foreign media due to lack of government run media there. He said now the government is making efforts to highlight issues of merged districts through the official media keeping in view the importance of local traditions and culture. He said radio stations are being established in Kurram, Bajaur, Mohmand, North and South Waziristan tribal districts.

Asad Jan, Program Adviser of InterNews, an NGO working for capacity building of journalists and analysts, said it will be very difficult for local channels to compete with foreign channels. He said local channels are unlikely to fulfil the needs of audience due to variety of issues. He said the government-run channels usually face the problems of staff shortage and the existing staff is not trained according to international standards.

Asad Jan said foreign channels in merged districts like Mashaal Radio and Deewa Radio have highly trained staff. He said official channels can succeed by becoming the voice of the people. He said the problem of unavailability of internet is a major problem nowadays and radio channels can highlight such issues and win audience.

Asad Jan said establishment of FM radio stations is the need of hour, but the transmission time of such channels is very limited due to a lot of technical problems which must be resolved. He said the government channels must prefer current affairs and news instead of entertainment to attract audience.

Miranshah Radio in North Waziristan is already running seven-hour transmission since 2014 which is followed by a large number of people. The audience say the new radio stations in tribal districts must also broadcast programs on education and health.

“Education sector in North Waziristan suffered a lot due to militancy and military operations. Now the radio stations must pay special attention to education and invite education experts to their programs to inform the students about importance of education,” said Zakirullah, a local resident.

He said Radio Miranshah is the only source of information and entertainment in the area as there is no internet. He said the local people are happy over establishment of another radio station as it will promote healthy competition.

Ayesha Hassan, a social activist in Mohmand, said official radio channels have the potential to become first choice of audience by representing their sentiments and highlighting their problems. She said the local radio stations must given special importance to problems of women. She said most women in Mohmand are illiterate and they can benefit from the radio education programs.

Maulana Khanzeb said many people in merged districts don’t have awareness about their rights. He said radio medium can be a game changer in bringing people to the mainstream.

The DG Information said radio channels will also help the local youth to remain informed about all developments in the country, particularly the educational activities and job opportunities.