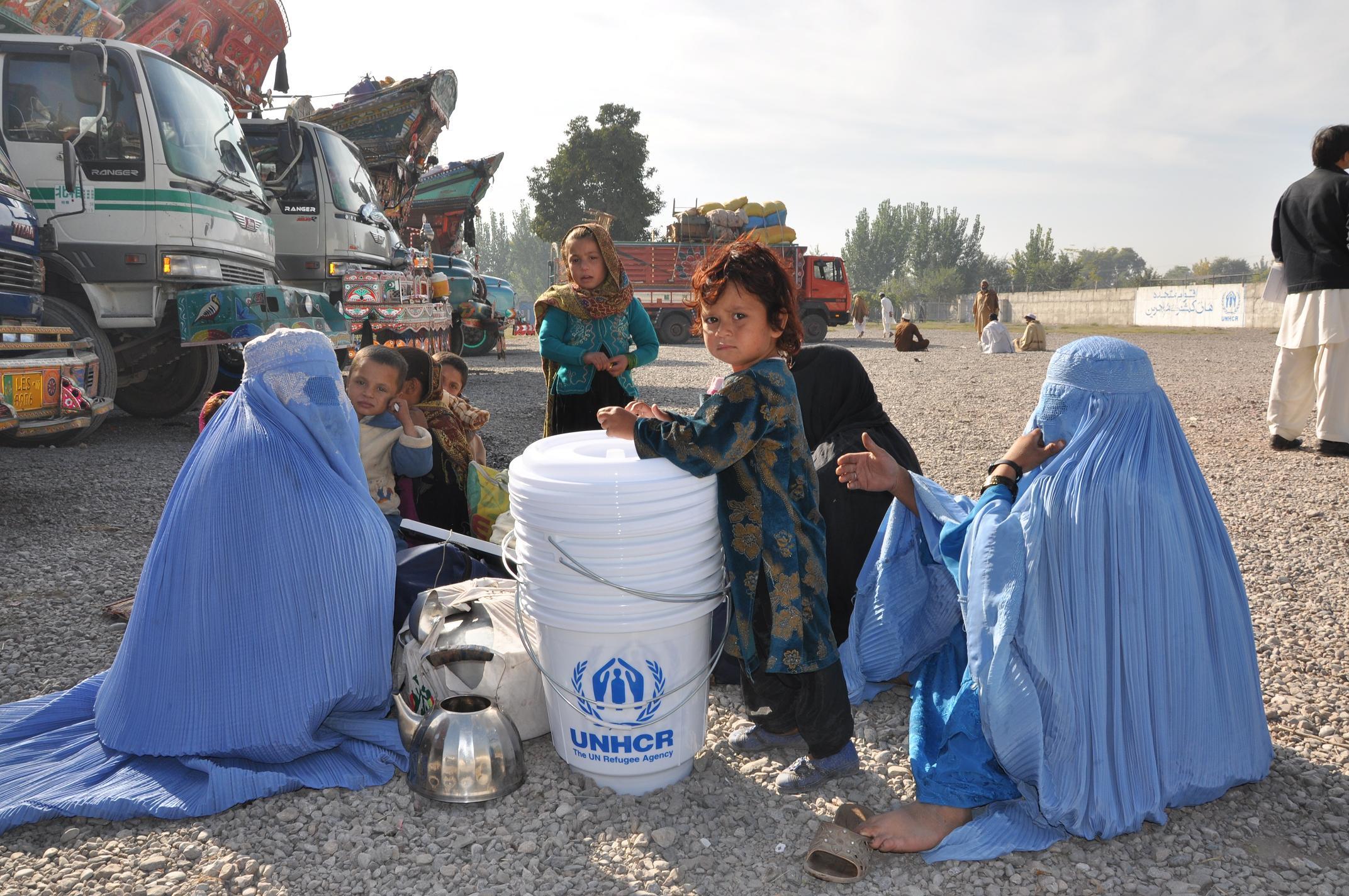 PESHAWAR: We have grown up while seeing Afghan refugees around us in Khyber Pakhtunkhwa. Afghan refugees are doing different jobs and they are living in large numbers in residential areas of Peshawar. The area in which we lived in Peshawar, the number of Afghan refugees was greater than the local residents.

However, we never ever felt like they are foreigners as our relations with them were quite normal due to common cultural and religious values. A large number of Afghan refugees came to Pakistan after Soviet invasion in 1879, and even after restoration of peace, more than half of the refugees preferred to stay back in Pakistan. The Pakistan government and people also suffered a lot due to war in neighbouring Afghanistan, but they hosted the refugees well and stood by them during difficult times. By the end of Soviet war in 1988, more than half of Afghan population had to leave the country.

Initially, almost all the refugees were kept in camps as Pakistan was not so strong economically to take care of them. The World Food Program (WFP) stopped its aid to refugees in 1995, after which Pakistan allowed the refugees to go outside camps to earn livelihood. The burden started easing when Pakistan eventually asked the refugees to go back to their country and many of them went back under voluntary return program.

However, peace in Afghanistan is something which did not last long and the security situation again deteriorated as soon as the foreign troops started withdrawal after 20 years of war since the 9/11 attacks. Taliban have made huge gains recently and occupied many areas, and the local population had to move to other areas for their security.

According to the UN refugee agency (UNHCR), as many as 270,000 people have lost their residences in internal strife in Afghanistan since March this year, the total number of internally displaced persons is over 350,000.

Pakistan is enduring the burden of Afghan refugees for the last 40 years despite economic difficulties. The main question now is can Pakistan afford the burden of more refugees if war further escalates in Afghanistan? It would be a huge problem for Pakistan which is facing ever increasing inflation, unemployment and other problems. That is why Pakistan always says peace in Afghanistan is in best interest of Pakistan.