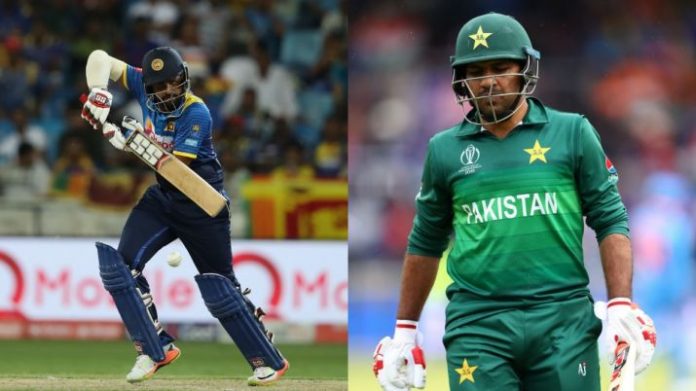 PESHAWAR: The third and last match of the three-match T20 series between Pakistan and Sri Lanka will be played at the Gaddafi Stadium Lahore today (Wednesday).

The match is scheduled to begin at 6:30pm (PST). Pakistan started the series as overwhelming favourites due to their top ranking in the shortest format of the game and recent good performances, but they were stunned by the inexperienced Sri Lankan team which defeated them in the first two matches by a big margin and sealed the series. It was not less than an embarrassment for Pakistan that they lost from a second-string Sri Lankan team despite playing on home soil and having a hugely experimented team.

Now Pakistan will start the third match under huge pressure as Sri Lanka are now looking good to seal the series whitewash. Pakistan’s tactics in both the matches, particularly the selection of playing eleven raised many eyebrows. The comeback players like Ahmed Shahzad and Umar Akmar failed in the first T20, but they were surprisingly retained in the second T20 and they again flopped. Umar Akmal earned a golden duck in both the matches. Iftikhar Ahmed was looking good in the first match, but he was made to sit out in the second match. Meanwhile, talented middle-order batsman Haris Sohail was made to warm the bench in both the matches.

In today’s match, Haris Sohail and Mohammad Nawaz may finally get chance to play. Today’s match will also be linked with Pink Day to create awareness about breast cancer. President of Pakistan Arif Alvi and Pakistan Cricket Board (PCB) will attend the Pink Day ceremony before the match and distribute Pink Day ribbons among the players of both teams. 12,000 spectators will also get pink ribbons, while 750 spectators will get pink shirts.