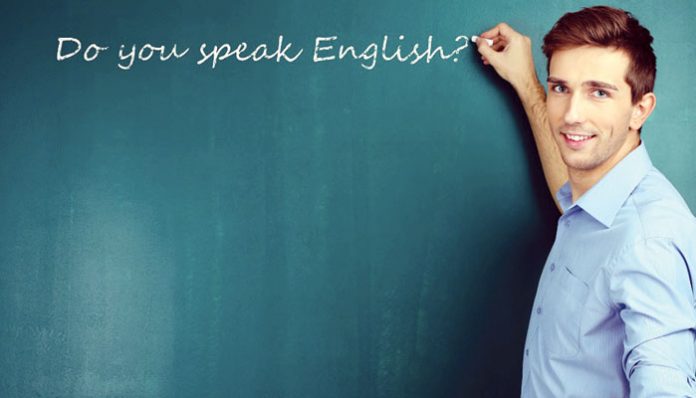 TANK: Tank district of Khyber Pakhtunkhwa is considered among the least developed areas of the province. The main reason behind backwardness is lack of basic facilities for people.

Education is considered a basic ingredient in development of any society. The education system of Tank is in extremely poor condition and particularly the primary education, which should get maximum attention, is completely ignored. The government often talks about bringing a uniform education system in the whole country, but there is a huge question mark on capabilities of teachers appointed in the past and during present in the schools of Tank and surrounding areas.

There are no surprises as far as finding answers to basic questions is concerned. One can easily gauge the state of affairs in Tank by conducting a short visit to any school of the area. Whether the teachers are nearing their retirement or they are appointed recently, their educational qualification and skills are not up to mark.

Due to lack of monitoring in the past, the old teachers used to hire someone else to teach in his/her place and teachers used to receive salary at home and then paid a little portion of the salary to those who performed duties in their place. This practice forced the government to introduce a monitoring system for schools seven years ago and teacher had to come for duties. The establishment of Independent Monitoring Unit (IMU) has proved helpful in bringing teachers back on duty and now there is someone who checks their performance. However, the IMU members occasionally visit the schools, the when they don’t visit, the school function according to their own free will.

The question arises how the uniform education system can be introduced in government schools when teachers have not been given any training in this regard. My own observation showed that many teachers in government schools even cannot correctly pronounce or write a sentence in English which is a big question mark on their capabilities.

If the government is serious in bringing reforms, then it must hire highly educated and trained teachers and bring a system of transparency and accountability in education sector.