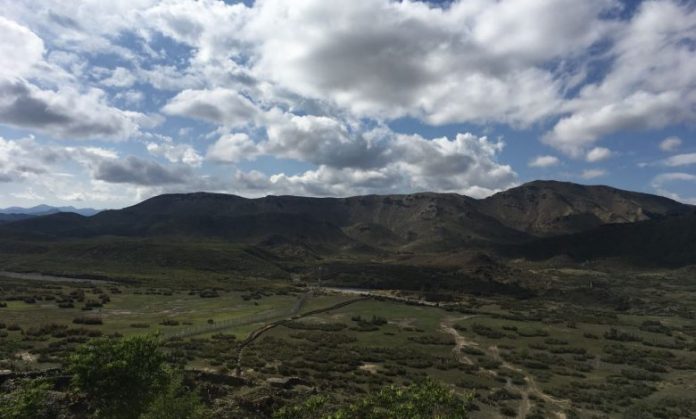 KURRAM: Two security personnel including a captain were injured in a landmine explosion near Pak-Afghan border in Kurram district on Friday.

Sources said that the explosion took place near Korkamana check-post in Lower Kurram region. The sources identified the injured as Captain Kashif and sepoy Mehran of the paramilitary unit Thall Scouts.

The sources said that security forces were carrying out search operation in the area following the explosion.