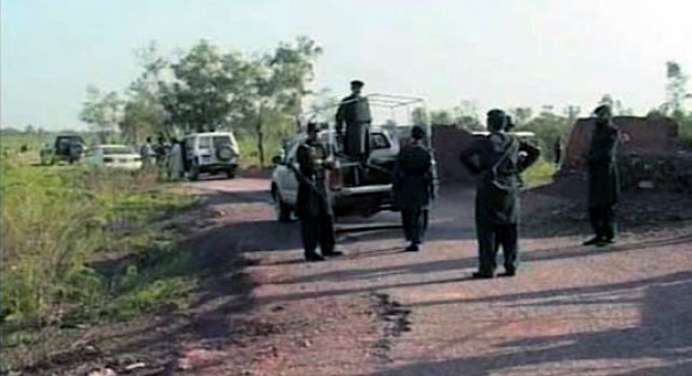 KHAR: Two security personnel including a captain embraced martyrdom on Monday after militants attacked a Pakistani border post on Pak-Afghan border in Bajauar Agency, the security officials said.
The officials said that dozens of militants stormed the Pakistani security post on the border in Bajaur Agency.
They said that during the clash a Pakistan Army Captain Junaid and soldier Raham embraced martyrdom while 10 militants were also killed.