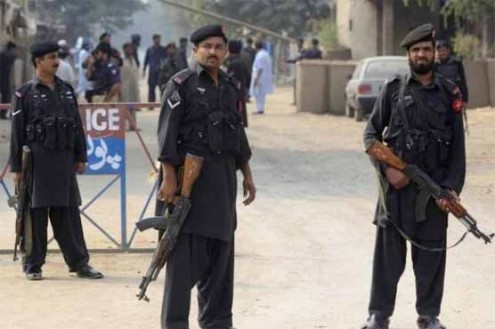 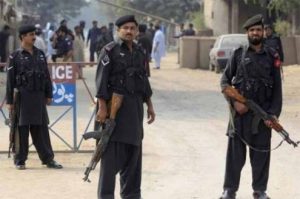 A resident of Nowshera, Mr Syed Nabi, was kidnapped from Peshawar one week ago. On a tip-off, the Malakand Levies conducted a raid in Jahazono Daak area of Sakhakot at noon.

The kidnappers were shifting the captive from one place to another when the Levies overpowered and arrested accused Mr Abdur Rahman, Mr Shah Faisal, Mr Zahid and Mr Adil.

The Levies sources say all the four accused belong to Sakhakot area and that they were demanding 0.4 million rupees from the captive’s family.