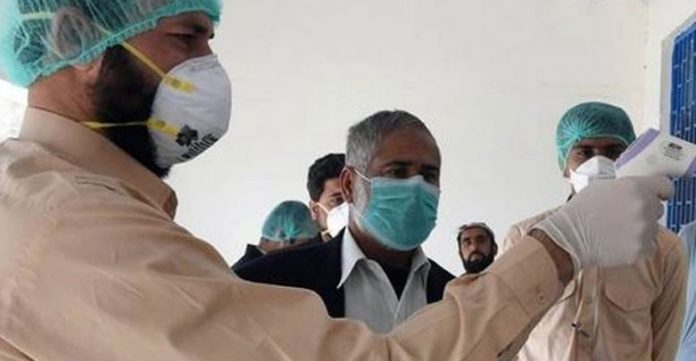 LAKKI MARWAT: Lakki Marwat was previously considered a safer district as far as the threat of coronavirus pandemic is concerned. However, the situation is turning bad in the district during the third wave of coronavirus mainly because of careless attitude of people towards implementation of standard operating procedures (SOPs) to avoid the spread of the disease.

Schools have already been closed in Lakki Marwat as the coronavirus positivity rate has reached 9 percent. District Health Officer (DHO) Dr Abdu Gul said while talking to TNN that corona cases are increasing in the district due to non-observance of precautionary measures. He said the healthcare facilities in Lakki Marwat are far weaker as compared to other districts and health infrastructure would not be able to absorb pressure if the corona situation worsened.

The DHO said a high-dependency unit of eight beds has been established at the District Headquarters Hospital, a two-bed intensive care unit (ICU) and 40-bed isolation ward have also been set up, but it doesn’t mean that we should be relaxed now about the corona situation. He said a total of 33,000 corona tests have been carried out in Lakki Marwat so far and 644 of them came back as positive. He said eight people in the district have so far lost their lives because of corona infection. He said it is generally believed that the actual number of deaths is much more higher as many people stay away from hospitals since the corona outbreak. He said four patients are in critical care in the DHQ hospital. 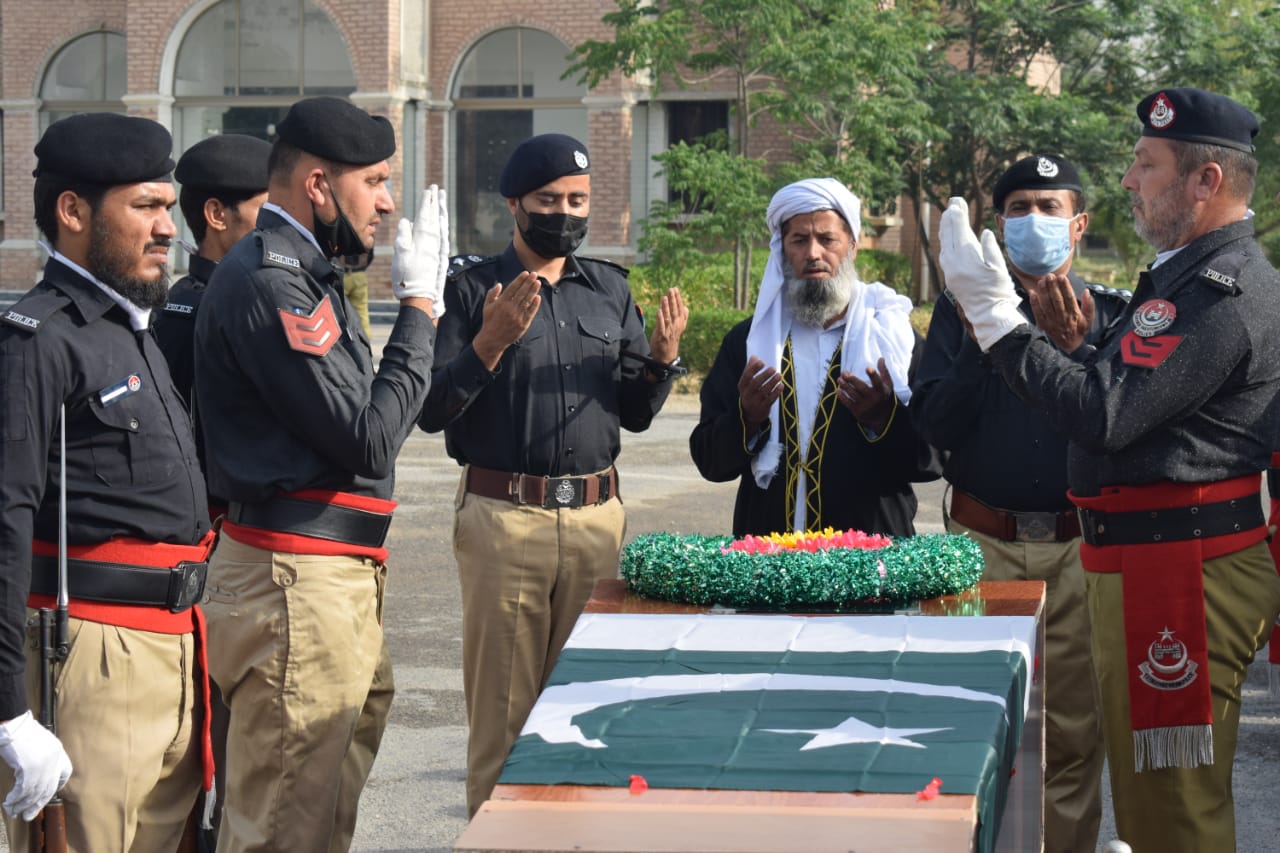 Lakki Marwat Police have also started implementation of corona SOPs. In this regard, District Police Officer (DPO) Imran Khan appealed to the people to fully cooperate with police.

The DPO along with Deputy Commissioner Abdul Haseeb visited different parts of Lakki Marwat city on Monday and directed the shopkeepers and trades to ensure implementation of SOPs. He appealed to the masses to observe precautionary measures and avoid unnecessary gatherings.

An unfortunate incident happened in Shahbazkhel area on Sunday night where a policeman was crushed to death and another was injured by a speeding truck. The two policemen were performing duty for corona SOPs implementation. The funeral of martyred policeman Waheed Khan was offered in Police Line and they he was laid to rest at his ancestral graveyard.